What's next? You decide!


The list of things that would be cool to have in the game is basically endless, therefore we gathered the most requested features and let you decide about them. 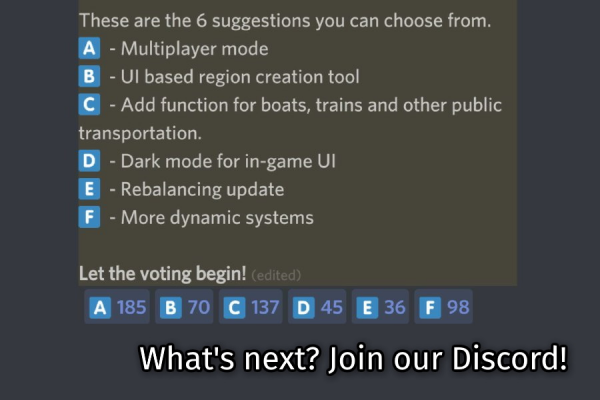 Want something new? We need your help to decide on what to work on next. Join our Discord to participate in the poll: https://discord.gg/theotown
Views: 9493  •  Comments: 14  •  Post a reply
Top
6 announcements • Page 3 of 6 • 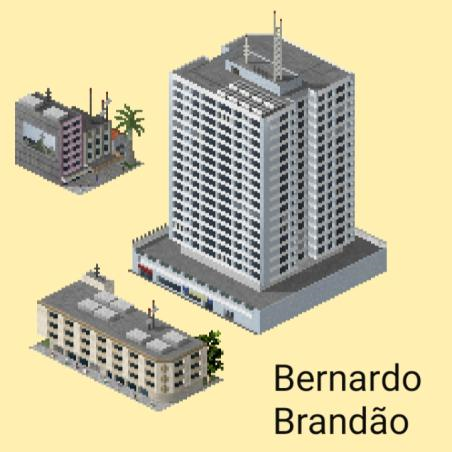 
Hey there everyone!
It's been a years(or maybe more) since i lastly posted a plugin.
now i'm currently working on a whole new project. i would post it as a plugin pack.

i was inspired by several games building design and then i tried to implemented it here.
This pack would later consist of several modular buildings. The plugin was originally inspired by the "special building" construction mechanism
that was featured in a game named "Megapolis". What was that mean? you would be building an unfinished construction that needs
to be upgraded in order to make it operational. I'm also learning the new JSON scripting to add the night animation. Just a friendly reminder
that the building is UNFINISHED STRUCTURE so you need to upgrade it first to make it functional.

currently, i only have an unfinished WIP teaser for you.
enjoy :