The Edificio Alas is a Rationalist residential and office building located in Buenos Aires, Argentina. It stands at a height of 132 metres and houses 41 floors. built in the year 1957 was the tallest building of Argentina until 1994 when Le Parc Palermo Tower was built

The building in-game is TT and have space for 1.600 residents 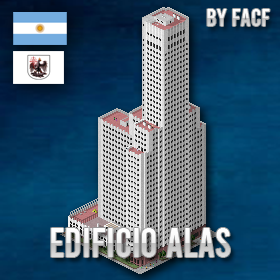 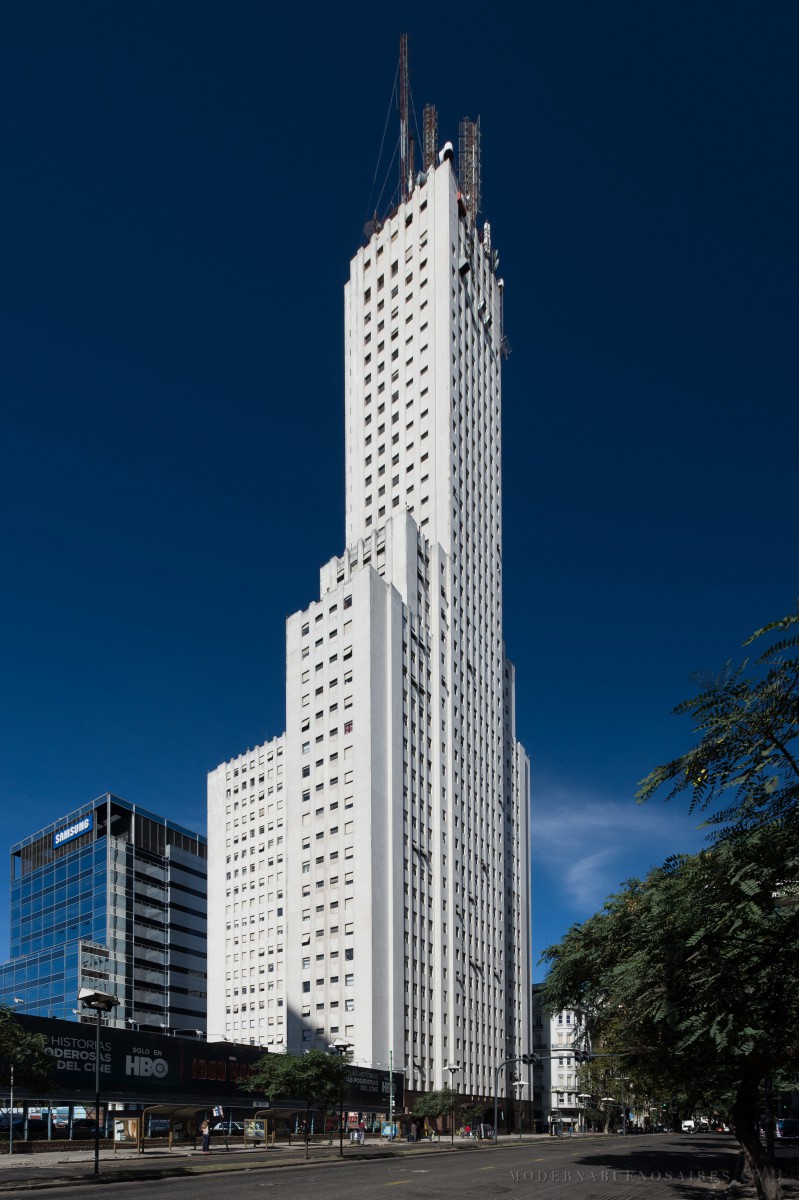 Edificio Alas.zip
(54.64 KiB) Not downloaded yet 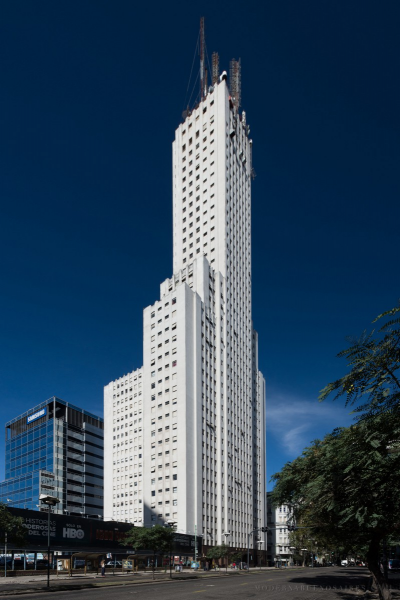 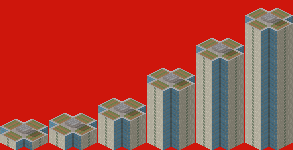