New Plugins
In total 74 new plugins have been submitted in July 2022. Most of them were contributed by:
1. gmt2948
Show
8 plugins 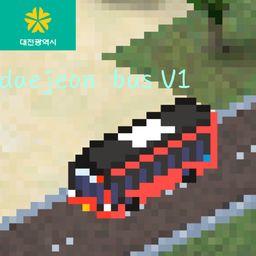 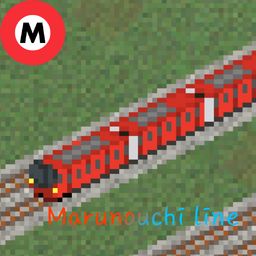 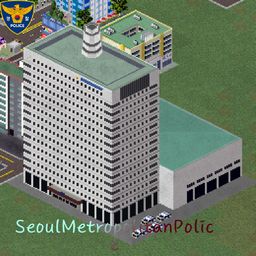 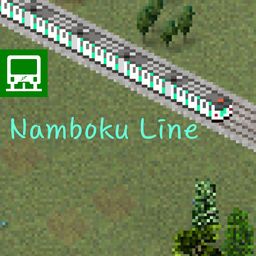 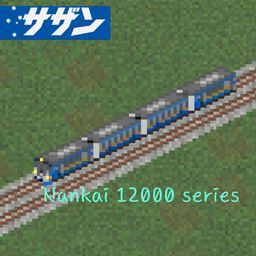 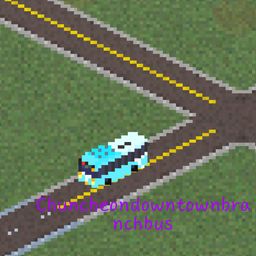 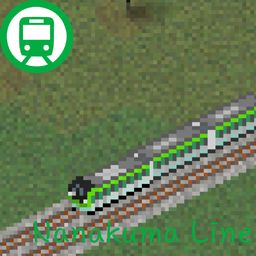 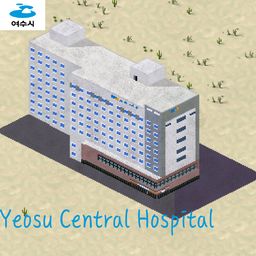 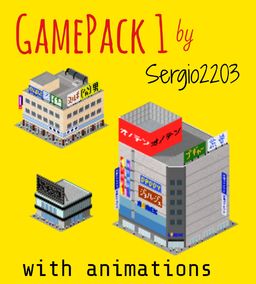 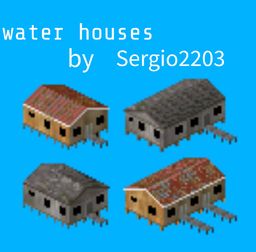 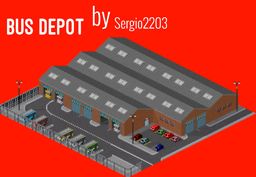 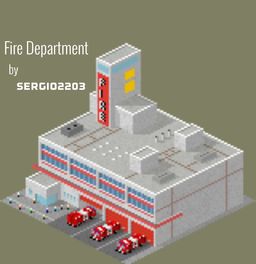 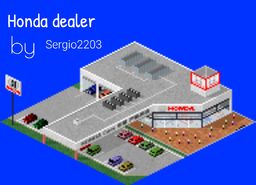 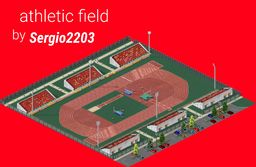 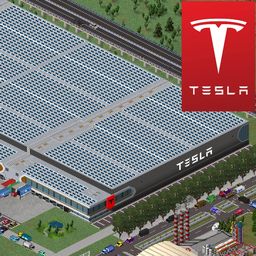 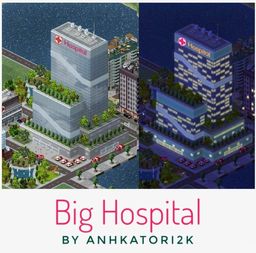 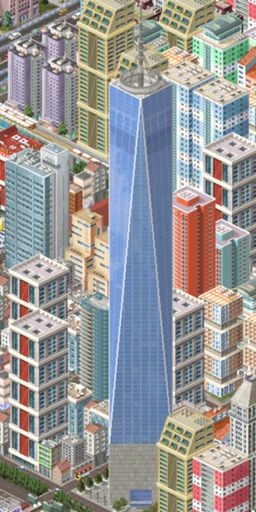 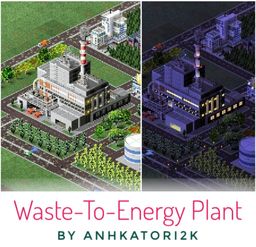 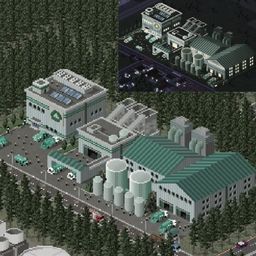 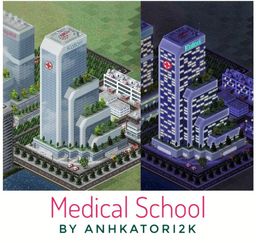 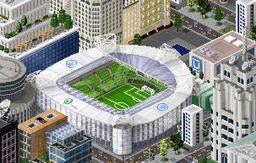 
Hello everyone. this is market pack plugin. i'm really busy to making this plugin due to coding HTML for my local website. so I DON'T WANT add more noise because it looks dirty and some people doesn't like that. however. this plugin are currently unfinished.
sorry guys i'm typing this topic with my old keyboard (Old Lenovo keyboard since i'm used in 2016).
Views: 50  •  Comments: 1  •  Write comments
Top 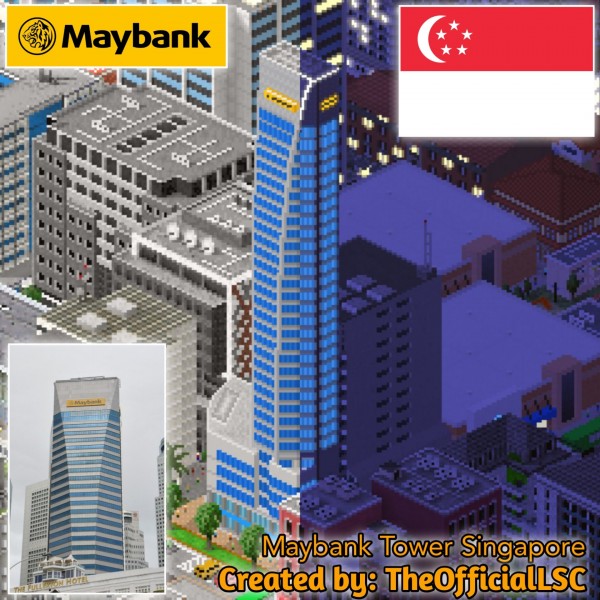 The building was completed in 2001, replacing the Malayan Bank Chambers building.[5] When night falls, only the logo and the first few levels of the building are lit. [6]

In mid-2008 two bright light stripes were added to the outer edges of the building from the ground to the roof. As the building is situated behind the national icon of Singapore, the statue of the Merlion, on Marina Bay, the building is often featured as a backdrop to the Merlion on local postcards.