Here you can present your city to the world.
Post Reply Previous topicNext topic
13 posts • Page 1 of 1

Here I will post screenshots of my region Dubland. It's an island with 4 colossal maps. Cities in it are: Euife (capital), Runo, New Jutansko, Torrera. I'm starting in Euife on hard mode. I already built a national highway in it which will go around the whole island, however, since it's a national highway, no money is invested for it from the city's budget, unless I highly alter it (to build a huge interchange for example). I won't show the region for now because I need to terraform it and build highways, instead, I'll show you screenshots from Euife. 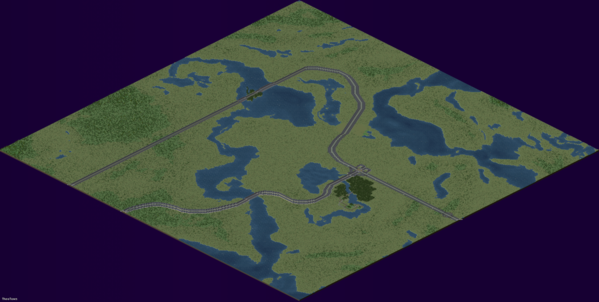 The village will start near the edge of the map in low right part, it has a small interchange connecting it to the national highway, which is very bad for heavy traffic and since it's using country roads, it will need a rebuilt asap. (inspired by Cities Skylines)
NOTE: Anything you see here may or may not have something to do with Dubland in the roleplay forum. I'm building a city here, not screenshoting an already built nation.
Top 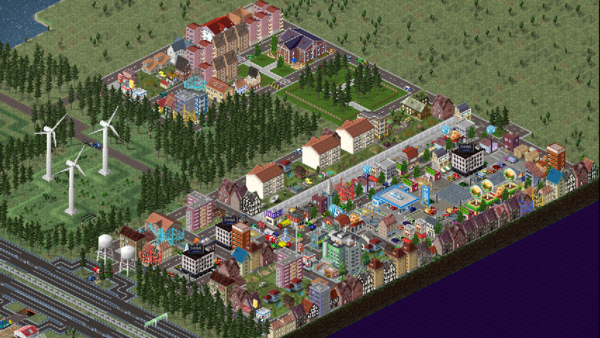 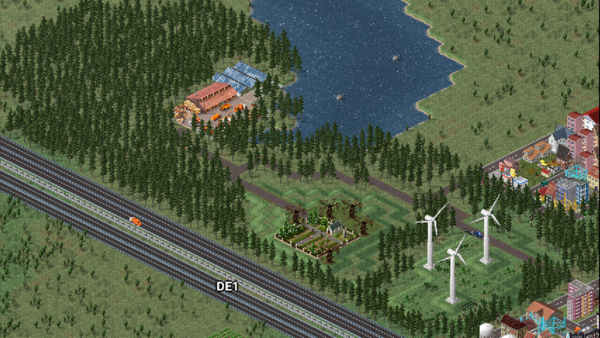 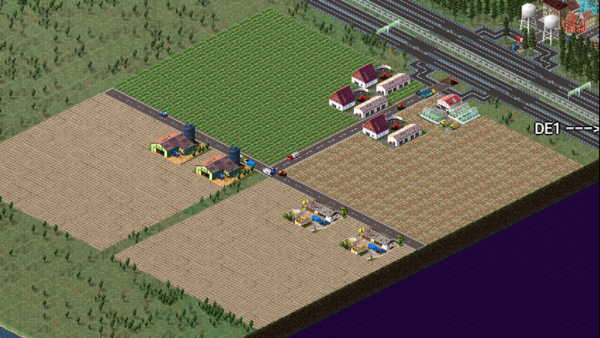 Population: 5 600 ( +3 800 )
I'm slowly making Lake Osho into a big park, since the city will be built around it. It costs a lot though, these wooden fences are literally the biggest investment so far. 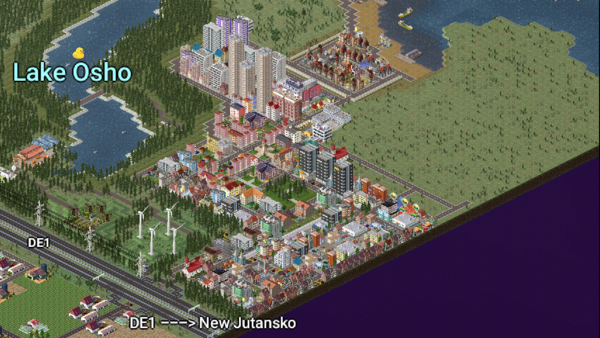 The town has grown up a bit! 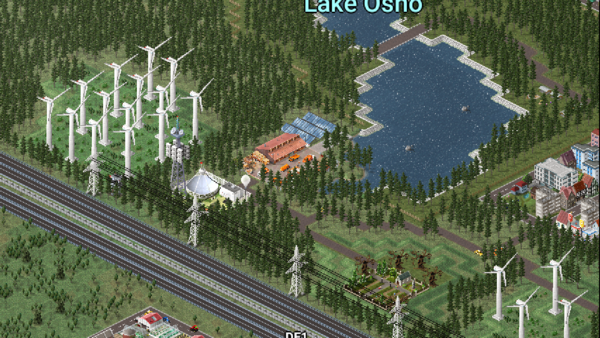 Wind turbines and the weather machine! 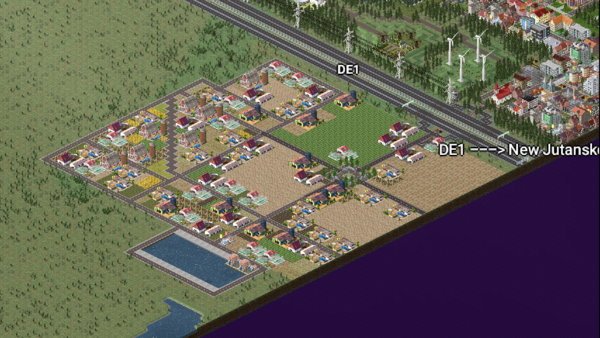 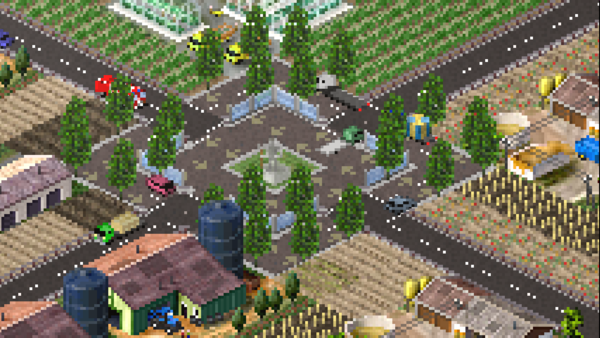 I think someone is filming a movie in this park.
"Hit the gas! NOW!" 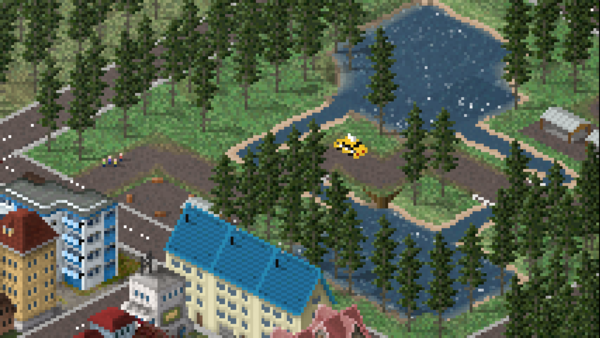 I'll call the police to arrest him, just in case it's not a movie 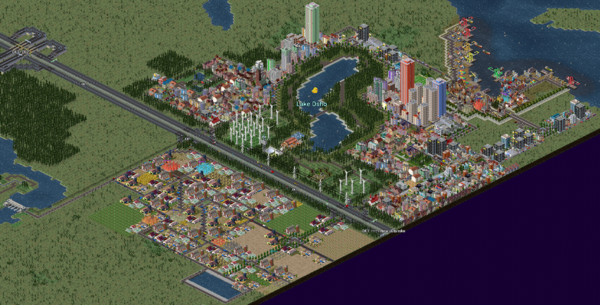 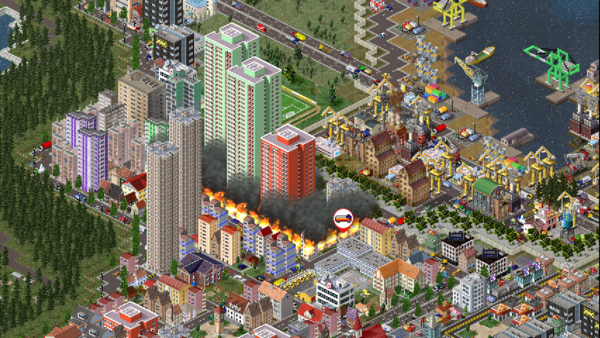 This block went down in flames, seems like the fire was too much for the firemen 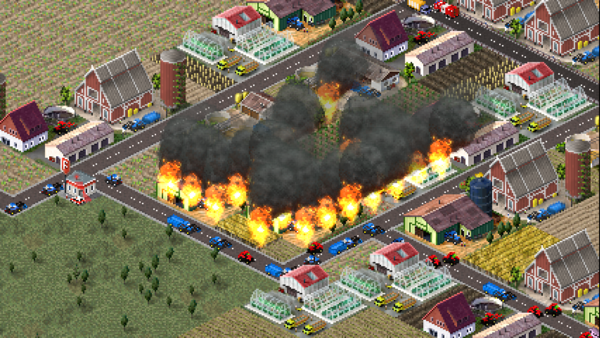 I also got few fields that went down in flames, guess I have to invest into some air fire protection. 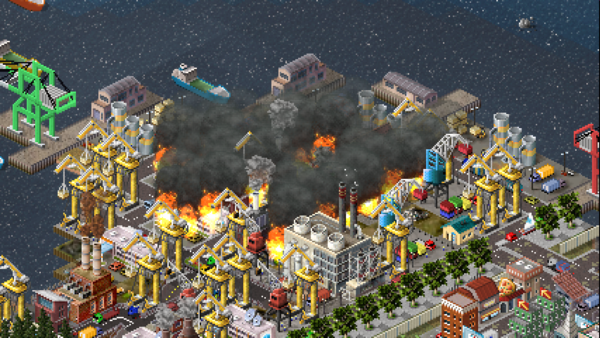 Of course the harbor's gonna burn too!

There's a new metro station and 2 access points for it, railway system is still underdeveloped, and the bus system doesn't even exist. 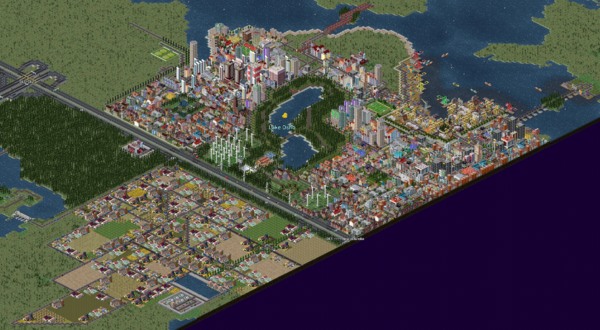 Unfortunately, I lost all my TheoTown files, including the regions and plugins. I didn't have any backup, so I had to redownload all plugins and make a new region - this one. I'm also play in hard mode now, much more fun than sandbox.
Top 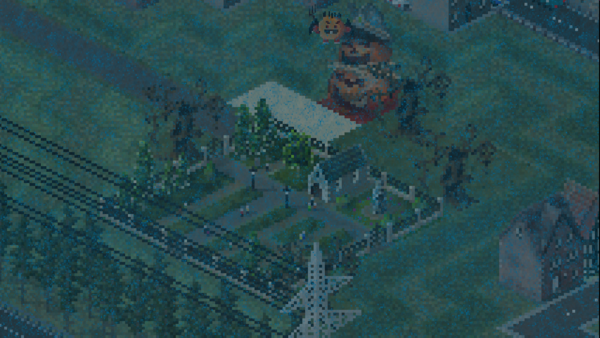 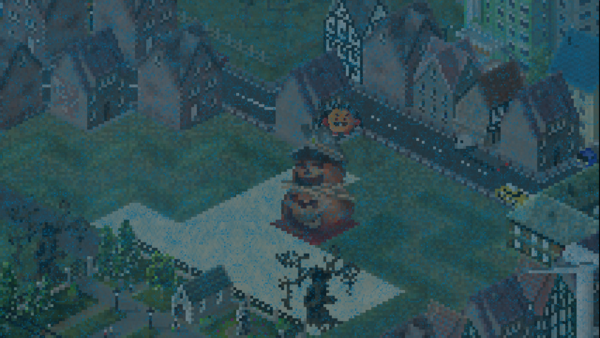 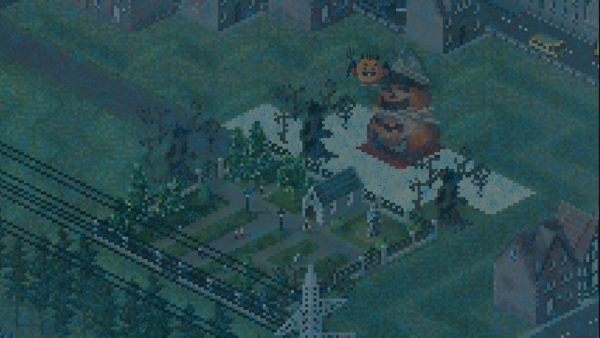 Don't deal with the devil!
Top

Population: 30 000 (+9 000)
Expanding onto a small island, all the rich people are gonna live there therefore it's called Richmond. It's just what my keyboard suggested. 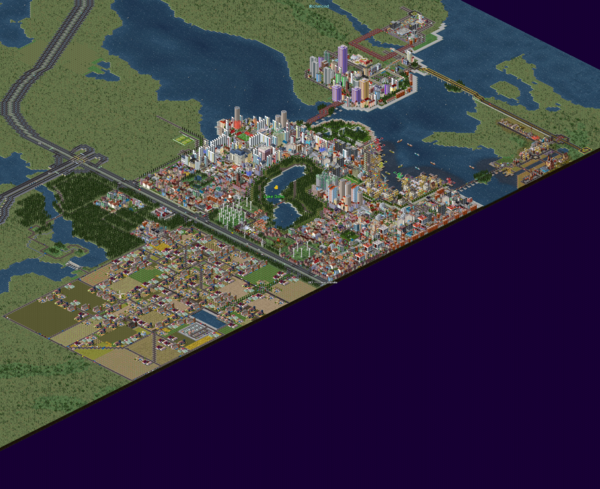