Here you can talk about everything you want.
Locked Previous topicNext topic
41 posts

Who remembers when the Chargers actually played in a football stadium? 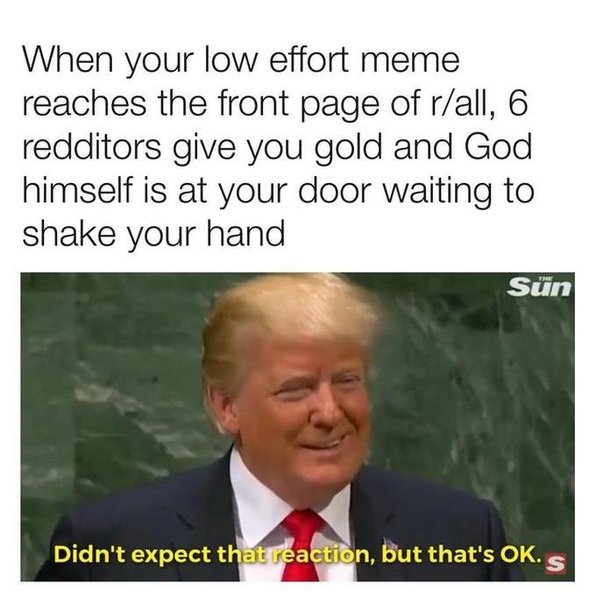 the Chicago Bears have more wins than the Bulls, and its its funny cuz its 2 different sports

When you try your best but you don't succeed 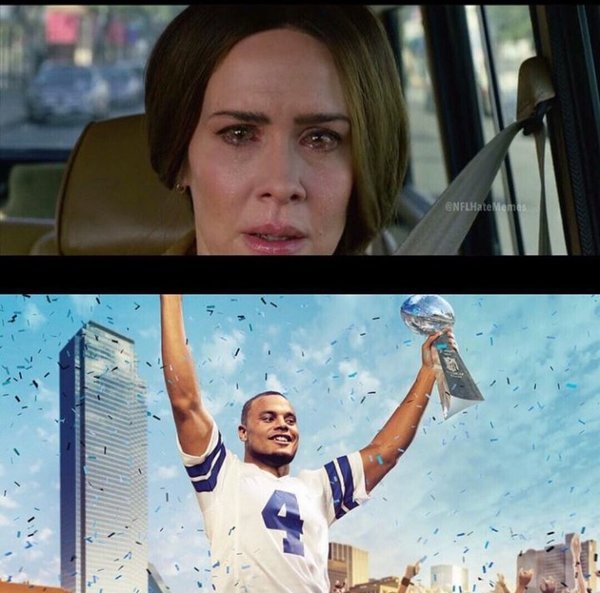 Thats what she actually saw in the Bird Box

In Russia, the trophy holds you
Top

The Dallas Cowboys... the NFL team that has only won 2 playoff games in the last 20 years

Dallas is a joke
Emperor of Atlantean federated empire

Remove boys from Dallas cowboys and you got an perfect team name .
Dallas cows
Emperor of Atlantean federated empire

Even Cowgirls can do better than the Cowboys

Don't worry Houston, we coming back...

We won't let Indy take our spot in the divisional round

The story of Christopher Columbus, the first president of North America.
He came to America because he wanted to prove the earth was round. He talked to the king of England to get a boat to travel across the ocean, but he did not allow it because he believed the earth was flat. Columbus then said that he will bring gold back from the new lands he discovers, so the King agreed to give him a boat. He sailed across the Pacific ocean and discovered a new continent he named America. He founded a colony, but he encountered people from india. When he came back from his journey, the King of England was angry that he did not bring any gold back, so he declared war on the colony of America. Thanks to the heroic efforts of General George Washington Bush, the colonies of North America won, and Christopher Columbus declared North America an independent country. Today we celebrate Columbus day on Monday, October 14, to honor this important figure in American History.
Top
Online

Hey, you know it was the Queen of Spain that Columbus talked to, right?

And it was a German mapmaker that gave the American continents their name after Americus Vespucci.

The actual name of "Americus Vespucci" is "Amerigo Vespucci".

Users browsing this forum: No registered users and 4 guests