Show your new maps here. Tell the seed and share a small overview image of the map.

Current city in the Kingdom of Babilandia 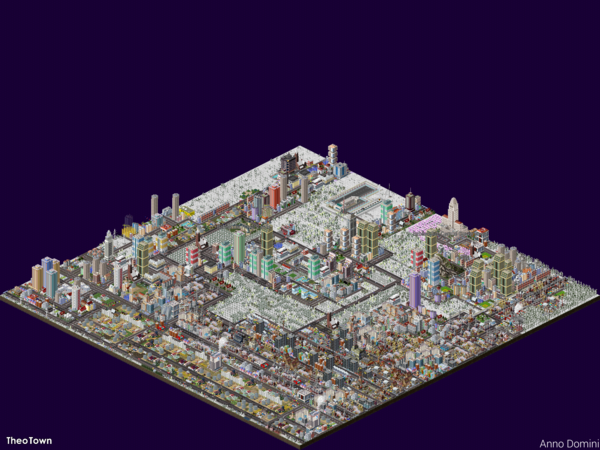 Anno Domini is the old capital city which houses the royal family and the current central government. The kingdom is in plans for the creation of a new capital. 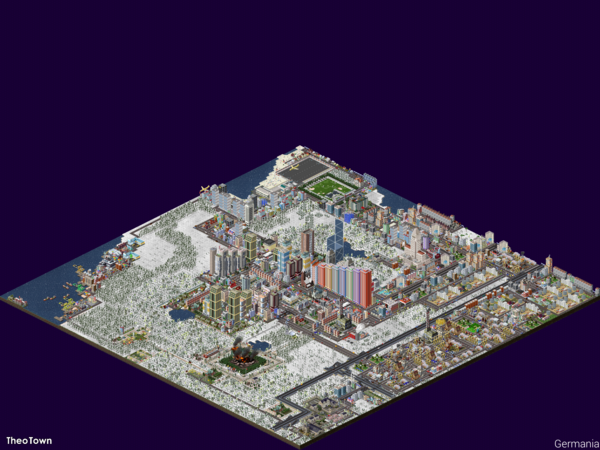 Germania is the city for the riches and wealthy. Foreign diplomats are assigned to their living quarters here with protection from German mercenaries. Also hiding in plain site are Unindentified Space Object which has been shot down by German mercenaries in violation of Babilandian airspace. The site is closed to the public. 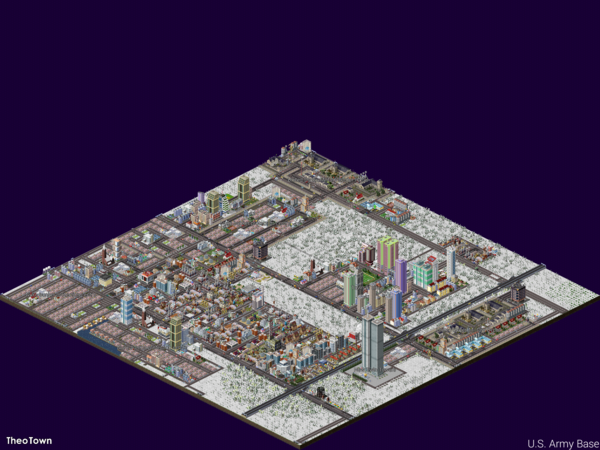 U.S. Army Base is a military city that is currently occupied by the United States of Murrica. USM is offering protection to Babilandia from foreign powers and in securing Babilandia's borders from foreign aggression. The Babilandia government also spent billions building underground nuke protection bunkers in the city in imminent war, thus securing the safety of its citizens. 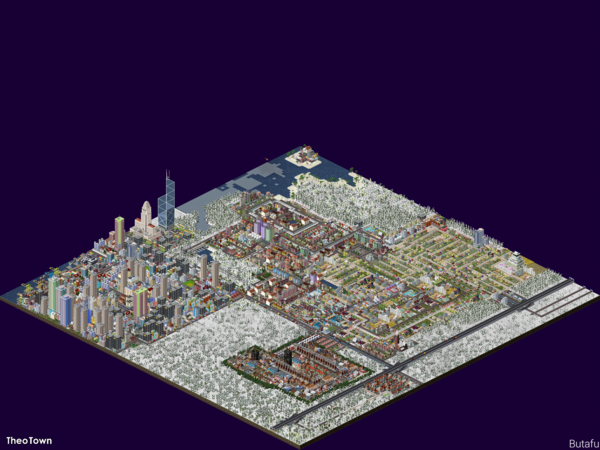 Butafu is the home for the impoverished rural and suburban areas of Babilandia. It is a recently founded city build to accomodate tens of thousands of rural farmers and workers in the area. This area also experienced booming economy recently which resulted in the creation of a new middle class workers. Also featured is a small strip of beach, the first hydroelectric plant in the region and also a Japanese built castle for the admiration of the peasants.
I rarely make plugins now, but I still make them in spare time.
Disclaimer Please no request, I'm busy with real life stuff, I hope you understand