Hello, everyone!
This is Sangbakal Company


I would like to introduce to you all, the Monorail System that I've work for almost a month

Modern monorails are based on a single solid beam that supports and guides the train; the carriages sit on top of the track. The straddle-beam design is the most widely used.

Mass transportation for your metropolis is finally here!
This is 231 LITE Version
Here are some shots from KaNLung's four (4) city of inventions: 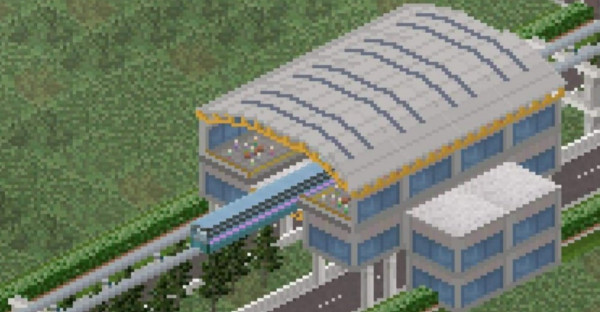 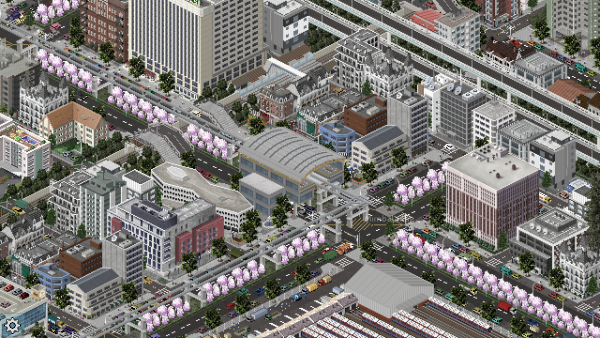 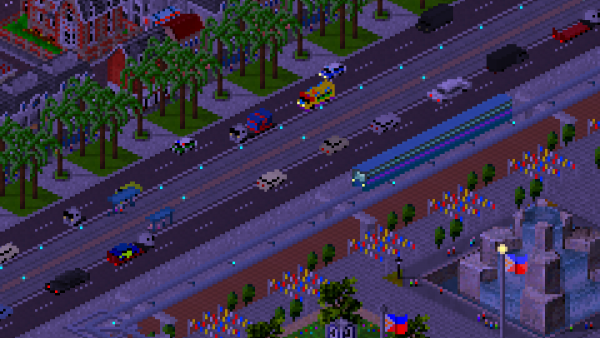 This is a FREE version

This plugin has limitations for some stuffs.
Here's 6 of known issues:
...
Spawning of Monotrains
It is necessary to build two (2) separate depot, and as much as possible, far from each other. In order to spawn monotrain to your railway network.

Drawing of Road Deco Under Bridge
For now, road deco type elevated station can't recognize any bridge level that will pass above it, so it will draw road deco and bridge at the same time. Just try to avoid it.

Road Deco Rotation
All elevated station frames (road deco type) are changing smoothly when you rotate the city clockwise, however, it has a little problem in cityRotation 2 and 3, and by rotating it counterclockwise.

Missing "Constant Height" Button
This Monorail doesn't support tunnels, hence it doesn't have this action tool.
Oh, I know, it's such a shame precautionary action to avoid railroad crossing

In pstore (FULL) version, you can also read it in our Monorail Office Building, just tap on it.

Brought to you by Haráya Motors
from Hot Air Balloons, Vintas, and Jeepneys

Special Thanks to rjroldan1 for the station textures, salamat 'tol!
Credits for Lobby and theo for public templates

it doesn't work and the plugin store version is ridiculously overpriced. I geuss I'll never have a monorail.
Show
click me
MADE YA LOOK LOOOOL

also it's just greedy to force people to waste 85 diamonds just so they can build some dumb rails.
Show
click me
MADE YA LOOK LOOOOL

It's my only way to support Devs, watching ads give you some diamonds, and its original price is 100 :/ ... I negotiate it in Discord to settle the price