I'm glad that i made a new plugin that nothing has before.
In the past few days there was a question in my mind that if there's a plane that lands on the ground, what if i create a plane that lands on water? So is it possible ?, The first thing that comes on my mind was to create a runway like the default runway but this time it can now place through the water. I know that it doesn't possible but to make sure if there's any chance to make it possible i asked justanyone to think and clarify if that idea was possible but it doesn't. So i need to think critically what's the possible way to make it. Until i knew what's the trick for it 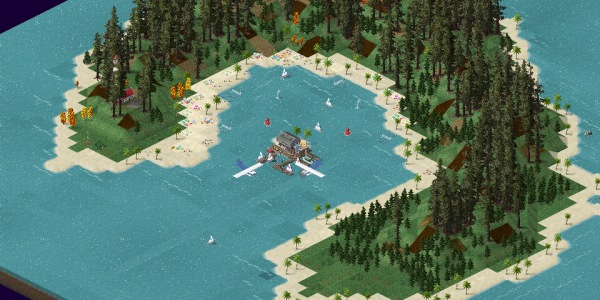 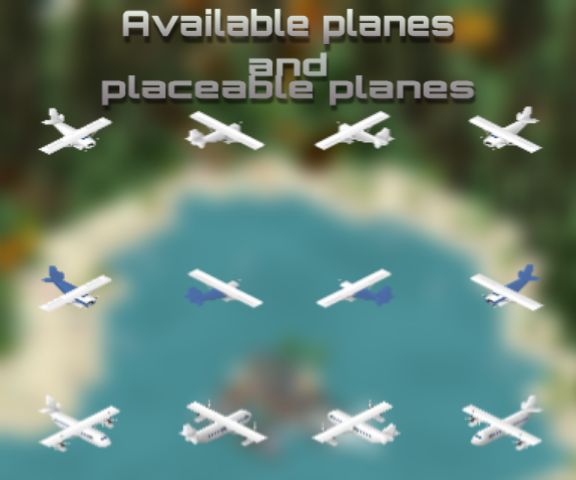 
Tutorial for its trick

• First, build a land at the water with the width of 1 and how long you want : 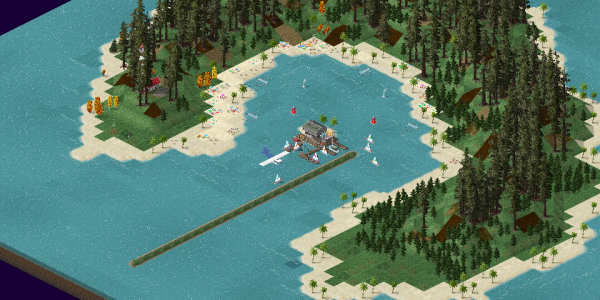 • Second, Place the "INVISIBLE RUNWAY" through the land that you've been created. 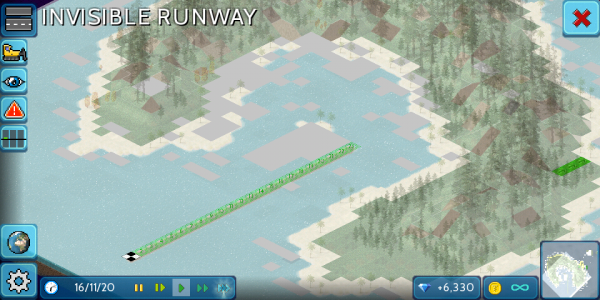 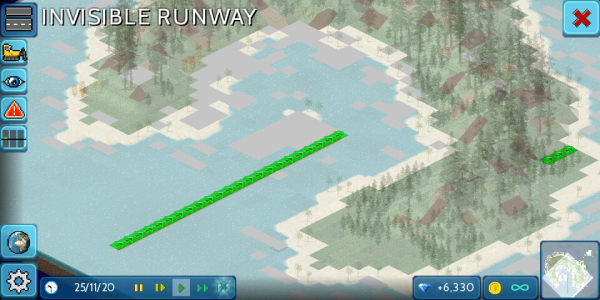 • Third, replace the land with the "Emptydecal" to make the land invisible, so it looks like a normal water again.


• Fourth, Tap the control tower (if you already have, if none build one) , then assigned a lane for the runway you made and select any type of sea plane that I've provide (TakeNote!: avoid using ordinary planes like the default game planes or else, .. 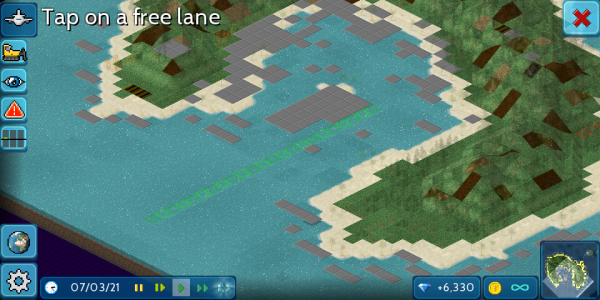 • Lastly, wait for the plane to arrive 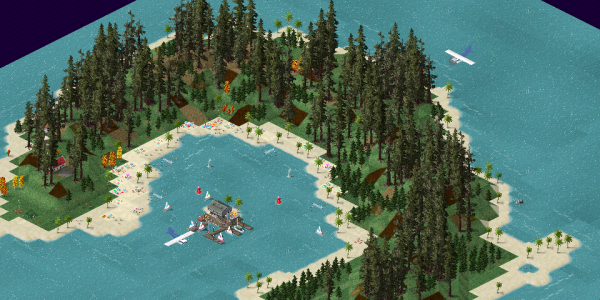 Question:
Why the width of the runway was 1 instead of 3?
Ans: I've already tested this runway having a width of 3 but the problem is when ive already replaced the land with the Emptydecal the seawalls start to be seen, even if I'd set "draw grounds" to true. But you can actually build it nexts to your Marina's, so that it looks like actually docking in that way.

End of the topic 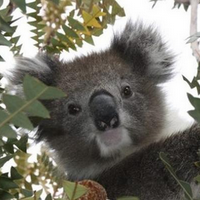 I'm an Android user. I can't get Any plugins from the forum to download to theotown app.

I'm an Android user. I can't get Any plugins from the forum to download to theotown app.

Seems to work fine for me. What exactly is the problem?
Also what do you mean by "I can't get Any plugins from the forum to download to theotown app".
Are you having trouble downloading the plugins or you can't find the plugin folder. If the latter, the plugin folder changed recently so make sure you are putting the plugin in Android/data/info.flowersoft.theotown.theotown/files/plugins.
Just my opinion
I'm probably recompiling my kernel... :o
Top

I've extracted the forum plugins and copied to theotown app. None of them transfer over. Any plugin in 2020 prev extracted copied over no problems! Any help would be great. Ty

Yup that was the problem. The for your help!!!