Mine - This is my plugin, don't reuse any contents of it without my explicit permission.
A long civil war has happened and it so happened that your leader built a lot of bunkers but they remained in the hand of bandits, looters, gangs and enemy soldiers alike. 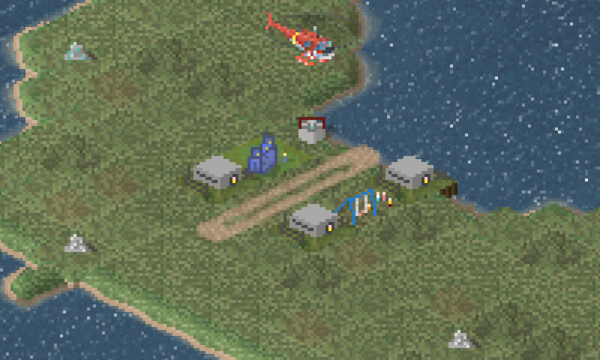 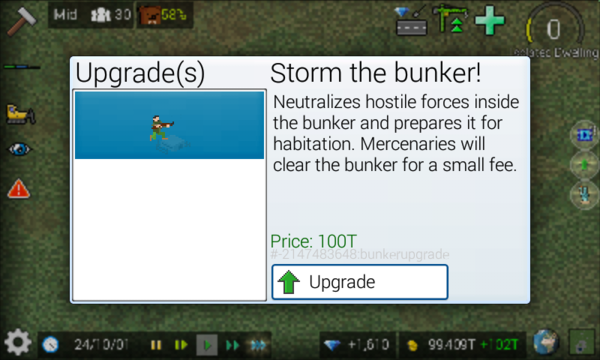 However by paying mercenaries they agreed to eliminate the bunker enemies.

The hostile bunker will spawn randomly in a newly generated map, where it can then be upgraded into civilian bunker.
The hostile bunker can also be built from decorations tab.
Protect thy peace; specialty about this bunker is:
not pickable and is hidden, has people animations, and once upgraded will reduce pollution and radioactivity.
Download bunker plugin now!

Needed for a new roleplaying map!
Don't even blink
Top

Concept was great! Developers must add this kind of disaster I think
Admiral of Republic of Pentacity
Top

Completely awesome and original idea! Awesome plugin!
I'm just a TheoTown user. I really don't want to put a lot here. But im on the TheoTown Discord with the same username if you wanna talk.