Although,I have originally intented to finish the ''Warehouse Pack'' with the new inverted textures of Packs 1 and 2, I've wondered if I could make a new one and.....yes I have found some more warehouses from the game that needs some coloring and some inverted textures...

So..in this pack of packs I've comprised 3 pack into one this isn't the usual thing that I do but I Just want to get my last plugins out in the quickest way possible,..thus this includes 3 warehouses 2, 3x3 and the other (extra one) with 1x1 and 2x2 options and the former two having a wide range of colors and It ought to be noted that all of 'em have inverted textures with suiting shadows. 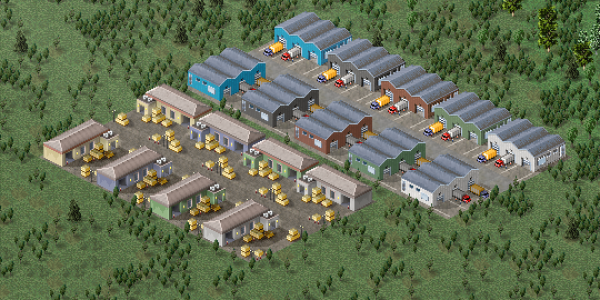 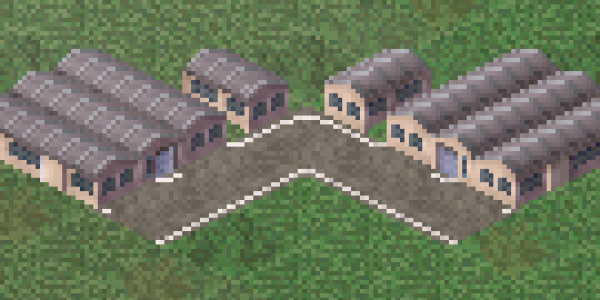 As always The original textures are Lobby&Theo's as all the great stuff that comes with it.
/Screenshots 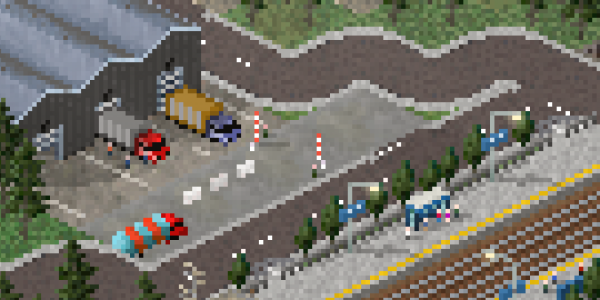 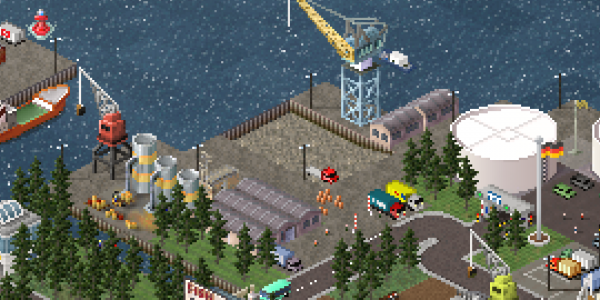 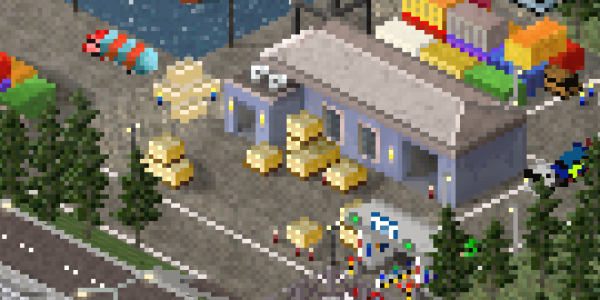