by Lakan Haraya
The Philippine Flag and Revolutionary Flags 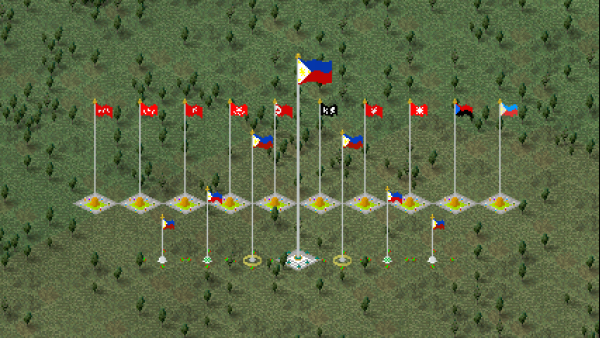