History of Willow (Including the Great Willowan Empire)

History of Willow (Including the Great Willowan Empire)

During 300 BC Tribe people formed a town that will be called Yeno (Later be the Capital of Willow).

In 457 BC Willow became interested in Emperialism and so in 458 BC Willow had its First king named King Jacob the First he reign for 33 Years until his death in 491 BC after a Assassin killed him.

After the death of king Jacob the first his son took over named Prince Waok and now named King Jacob the Second he did great things to the Empire he conquered Hawaii, Some parts of Avalon and Redstone and went war with the Heiwans. And improved Willow's Economy and Army. He died at the aged of 78 and was replaced with Prince Trieo. He follows his dads traces and did the exact thing he further conquered some islands in Oceania and stablize the economy. He died at the aged of 89. Many kings followed but in 873 BC King Welam Died at the age of 21 without a son to rule or a cousin. His daughter took rule and named Queen Welam she gave women independence to do things boys do. She further makes Willow be fearful as all of the Asian countries feared Willow. She died at the aged of 91 and was replaced with King Welam the Second. Until all Provinces revolt and declared war.

This is the Flag of the Great Willowan Empire: 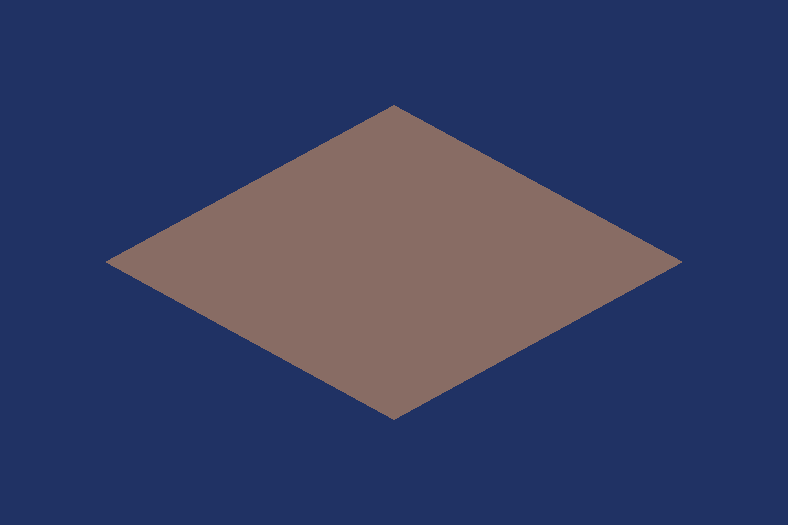 The Great Willowan Empire declares war to all the provinces. The battle of Toothfall was the worst battle during the War For Expansion it killed 231 Thousand soldiers after making an offensive of Willow which Willow wins the battle. That battle is the turning point of the war. After the heavy fighting in Oct 26 1093 Willow wins the war annexing all the provinces again.

After the war the Great Willowan Empire was again complete but lost Hawaii, And some parts of Redstone. The Empire is beginning to be weak. Until in 1345 Revolts spread throughout the Empire and overthrow the King and the royal family. Willow now became a broken nation.

1820s Discovery of the Islands

During an Expedition in the pacific ocean by the Lancaster Kingdom they discovered the islands and claimed it. The people in Willow were very friendly to the Colonizers and argreed to convert themselfs to Christianity. Some of the people didnt like their colonizers so in 1836 a group of people rioted and demanded freedom but they were defeated by the Lancasters and the people got scared and never fight again. Mean while at Mindanao the Spades colonizes Mindanao and converts them to Christianity although the spades wont be colonizing Mindanao for long as they withdraw and Lancaster takes over Mindanao.

During 1889 Lancaster sells the pacific islands to Sethland and thus the Great Pacific purchase happened and Sethland then claims the islands but then the people were not so happy from what they seen so a Man named Teluta M. Servano lead a revolution but quickly turned in a War over 271,920 Were killed during the war but after all the deaths and sacrifices Willow becomes victorius and establish its nation under the rule of
Teluta M.Servano.

After the War for independence the people in Willow people lived peacefully and keep improving and focused on Trading with other nations.

During this time Democracy is thriving in Willow until a 6 year long Civil war happened between the Democratic Willow and the Communist Party. The Communist party killed civilians and forcing them to join on their side. In the battle of Dejan was the most brutal battle in the Civil war killing 1,429,056 Million People. But then the democratic Willow wins costing 13 Billion in damages and costing 4.6 Million deaths.

It was 1974 In Ohiven when 6 heavily armed men in Derno High school took the lives of 264 People 253 Were Students and 11 First responders it was considered one of the most Deady school/mass shootings in Willow's History. After the attack president Wallon B. Alist Declares war on the terrorist group.

While President William Denner was giving a speech a sniper from the Terrorist group shot William in the head causing him to die on the spot.

Over 1.2 Million soldiers were deploy on the thick jungels of Willow to kill the terrorist group in 1974. One of the infamous battles in the War was in 1991 The rebels killed almost 20,000 Men in the thick jungles those 20000 soldiers were given medals on their funneral. the War ended in 1995 after the terrorist group was no where to be seen and the country furiously wants peace. The overall damage that was done was 786,000,56 Million dollars. And cost 150,658 Troops.