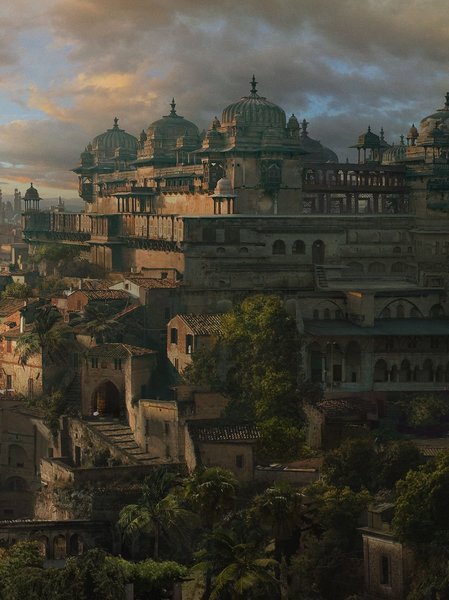 The fall of Samaria
At early 1294, the battle of Hallingrad started between the Samarian Empire, Kingdom of Hellenia, and the Prussian Empire. The battle killed over 60% of Samaria's soldiers. After the peace agreement in 23 September 1299, Samaria was dissolved into 3 kingdoms: Kingdom of Kingston, Kingdom of Canonstreet, and the Kingdom of Battersea.

The great conquest
The Kingdom of Kingston attacked the Kingdom of Kekistan (present day Domkisas) and the Kingdom of Europa (present day Germany, Poland, and Byelorussia) and succesfully conquered all of them. Canonstreet also helped the Kingstonians during the war against Europa. Meanwhile, they (Canonstreet) battled against the Nautika Empire (present day Lancaster, Carrington, and some parts of Adelaide) and the Arkhazan Empire, but only succesfuly conquered Lake Island and Fox Land (present day Sub-Province of Lake Island (Arstotzka) and the Territory of Fox Land (Lancaster)). Meanwhile Battersea only conquered a few parts of Arabia and never expanded further south. Those kingdoms lasted from 1299 to 1408.

Imperialism
After the death of Felix in 1461, his brother, Saint Pyotr (Peter in English), became the next emperor of the empire. He was then interested in imperialism and began an expedition for new lands. The first region they found was later called the Arstotzkan Pacific Islands. They enslaved most of the natives there. The empire would soon also expand into the Indonesian archipelago.
All times are UTC+02:00
Page 1 of 1