For award for special buildings 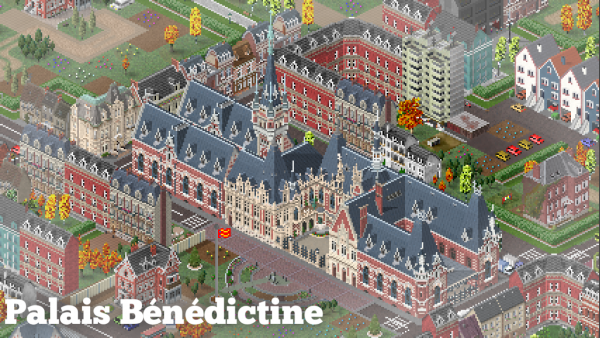 This pack include some puzzles pieces to remake the original building or go on with your own design , as well as some decorative parks inspirated by the Palais surrondings . The Palais is also divided in small parts in using less plugin space ( otherwise it would be 13 x 13 ! ) . In my remade version , it goes by a size of 5 x 13 tiles .

It was requested by Montemarino , even though i was going to do it one day ( its quite a massive structure , and i didn't made it earlier since im afraid to mess up the landmarks )

Its required around 4 days to complete it :0

*Le Palais Bénédictine* is a very famous liquor factory and museum from Fecamp . It is considered as of the greatest landmark of the city . The palace was built during the end of 18th century by Camille Albert , who built other famous buildings in Fécamp , like the Caisse d'Épargne building or Collège Paul Bert Middle School. The Bénédictine palace was built in a neogothic style and was owned by Alexandre Legrand .The name itself , *Bénédictine* , is a reference to the monks who were called *Bénédictins* and lived in a monastery in Fécamp . 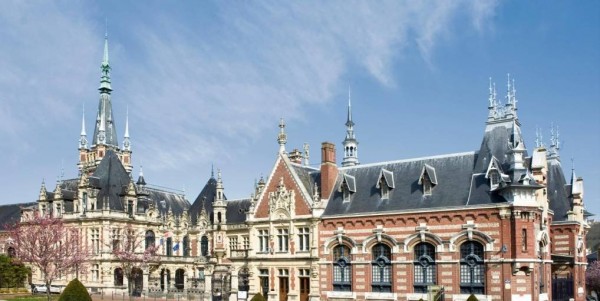 The buildings and parks are "draw ground" : true , which allows you to change the texture of the ground .

The several parts can be found , for now , in Parks , Awards and Decorations categories , but i could make its own category if you prefer

The large parts have large culture and park influence , while the smallest ones have a small influence

Here's all the parts included: 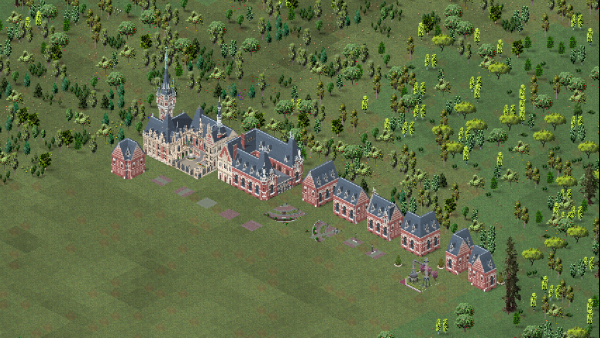 Thanks for any advice / criticism / feedback !

Beautiful!
That is all I can say when I see this beauty!
In the former solar system, there once was a star, 8 planets and their moons, some dwarf planets and their moons and asteroids. It was thriving in life.
Now there is nothing. Except me, a black hole, wandering through the emptiness of this Solar System.
Top

Can you also make buildings in the Anno series/franchise if you have time?
Top

HashSlingingSlasher6 wrote: ↑
Sun Nov 15, 2020 14:04
Can you also make buildings in the Anno series/franchise if you have time?

Sorry , i don't know too much about this game :/ and i'm quite busy
#ITTSTBPI
Hello , i'm a French plugin creator from the beautiful Normandy Region

I try to propose a large variety of quality plugins !
If you don't like my plugins , don't use them !
Top
Post Reply Previous topicNext topic
6 posts • Page 1 of 1

Return to “Award and Special”