Other plugins, for example ranks 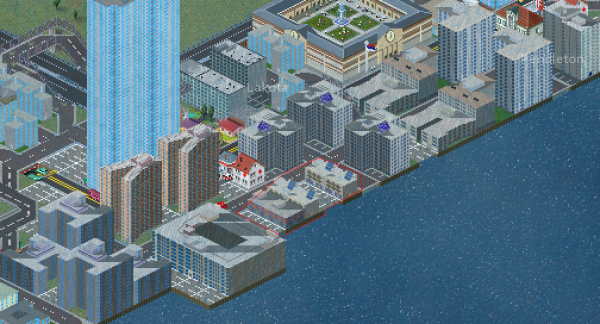 I made a plugin containing 8 buildings (2 having variants). You can see that the buildings circled in red show that I would have originally included them in the pack, but I decided to keep it separate and would put into a new plugin that would be released later. It would likely be called 'SF Chinatown Pack'. Anyway, 1001 Pine consists of 7 and 14 stories respectively, while the Stanford Court has a Residential and a Commercial variant. This is the first time I'm including a commercial building into a plugin. Anyway, enjoy my plugins!

How did you say i dont care when you say critism are accepted?*Critism/Feedback/Advice are all accepted.*
E
Top

Why are you making plugins then?
I like learning programming and drawing in pixels. Not so active on forum but you can find me on plugin store. Also I am a cube!

don't expect me to finish something

This is getting even worse, YOU SHOULD NOT BE EVEN MEANER, YOU ARE MEAN!
If there's an error in my plugin during testing, i won't release it.
My Plugins lol!