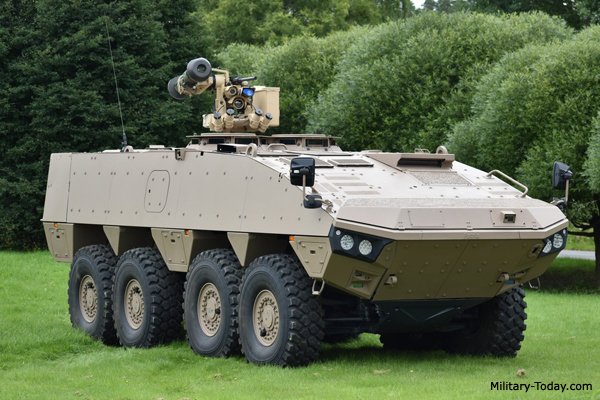 Even though it was already planned to be retired in 2010, about 30 out of 180 XM-43s are still used in the battlefield. But the Ministry of Defense recently said that the XM-43 will be retired after the Samarian War ends. "His" days are now numbered. 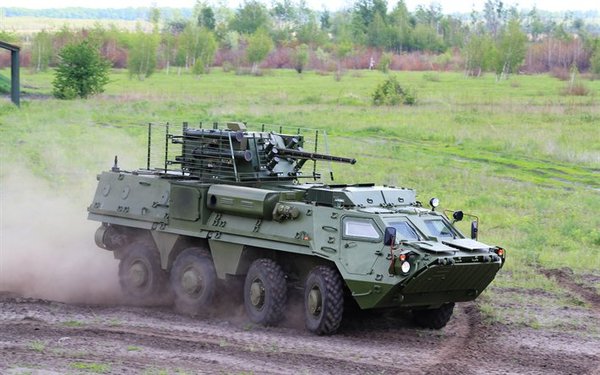 Even though this vehicle was also already planned to be retired in 2007, the Ministry of Defense decided to still use the Challenger Mk-IV on the battlefield. This vehicle has a really good handling, the legendary Type-11 machine gun, and also has good protection, wich completely beat the Gunner Mk-V at handling and firepower. 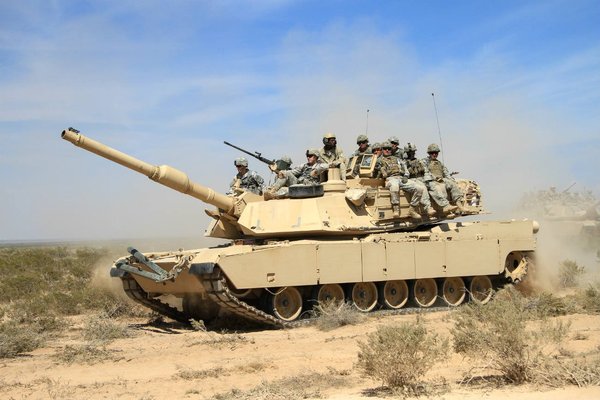 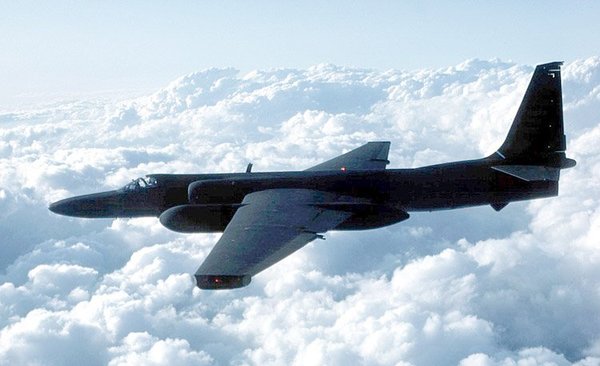 The U-1 is the first Arstotzkan spy plane that was already planned since 1953 and first designed at 1958. However, since 2001, the Department of Defense already made plans to replace the U-1 because it's already outdated. But surprisingly, these U-1s are still used until today. However, only brand new spy planes like the U-7 (2012-Today) and the U-8 (2017-Today) can still operate in enemy territories. But because spy satelites are much better to use because they can't be easily shot down and also cheaper to make. Because of that, by 2018, the Ministry of Defense decided to stop using spy planes for reconaissance missions. 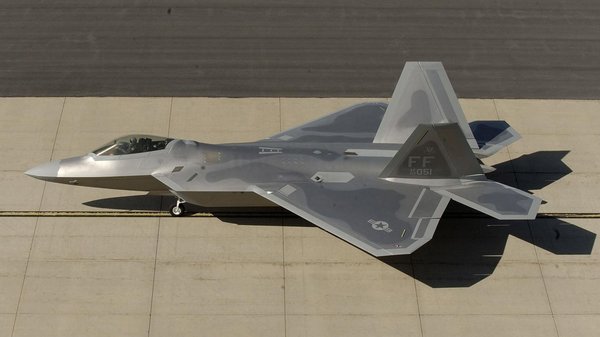 [No info because this plane has a very low profile] 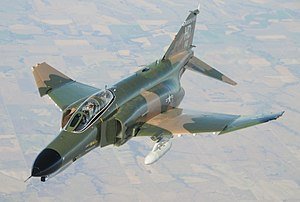