#SMF2017 has been spread worldwide across TT Universe! So far, day 1 has been going successfully, with the stadium full of crowds and eye-catching performances

Bodybuilders performing in the concert 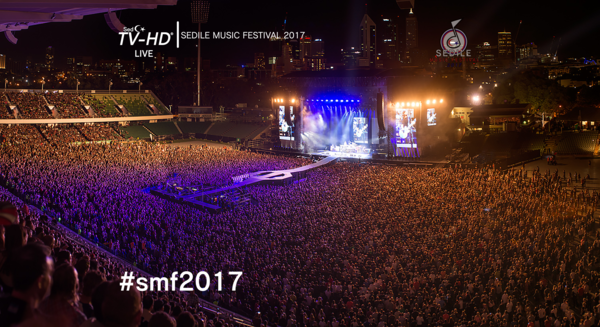 Moments occured during the concert
1. Sedile Stars FC supporters gathered with drums and club flags with fireworks
2. Bodybuilders made their 1st appearance
3. Aizat Othman made his surprising appearance, wearing the same clothes as Michael Jackson's
4. Crowd lits candles during "Through My Life" performance
5. Crowd screams as Nur Serena came and stand beside Aizat
6. Crowd lits candles again during "Man In The Mirror" until "We Are The World" performances
Top

Look fun in there can i Go there?

Today's the last day, and our policy is "First come, first serve"
Top

Today's the last day, and our policy is "First come, first serve"

okay and when it start

Okay i already on airplane i will come at 1 Hours

Also i will be there in 30 mins
When you get to be called a Board Index because you are too good.>:3
Top

If that's so, there'll be reserved seats (Grand stand)
Top

Ok, we re there in 10 mins
When you get to be called a Board Index because you are too good.>:3
Top

#SMF2017 maintains as the number 1 trending hashtag worldwide across TT Universe! Excitingly, the president of Shireport and Verderiesdre attended as special guests!

Moments occured during the concert
1. Aizat Othman stands still for 5 minutes before performing "Jam", which stuns the crowds
2. The choreographers of "They Don't Care About Us" spawned from the floor (toaster box) and the roof (spiderman)
3. Few parts of Zayn Syamil's performances were actually him rapping fast
4. Ameera Fendy is the 1st young woman singer (16 years old) to make appearance on a duet performance with Adam Zamran
5. During "Earth Song" performance, Aizat Othman dangled from the stage crane in a same manner as what Michael Jackson did
6. "Gone Too Soon" performed by Daniel Darwish and Aizat Othman is intended to be a tribute to fellow Sedilean citizens and ambassadors who were lost in attacks and sieges outside Sedile, as the screen potrays every person's picture
7. During "Heal The World" performance, a band of physically and mentally challenged childrens brought by Sedile Children's Welfare Foundation made a round line by holding hands together around a sphere-shaped Earth balloon
Top

It was a nice concert i love it 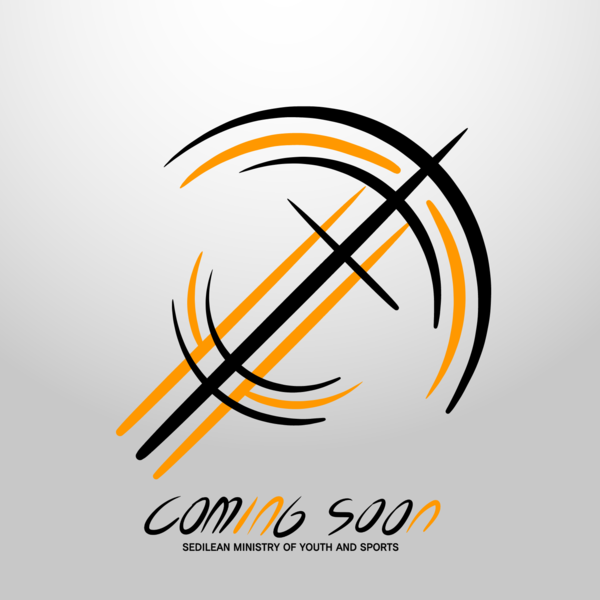 On tomorrow (Thursday, September 21st), starting from 5:30 to 9:30 pm, Sedilean Islamic Council invites everyone to Sedile National Mosque for a Wish Prayer and Yasiin recitings to celebrate the arrival of Islamic New Year (1439H). The program will be broadcasted live on SedTV and r-Sed worldwide
Top

Im In!
When you get to be called a Board Index because you are too good.>:3
Top
Post Reply Previous topicNext topic
84 posts