Welcome on this day we are proud to find
Bota News International we are the International
Branch of Local Bota Newspaper we will there by
give the 24×7 News of the Bota village
Thankyou
Last edited by SKSMR on Thu Jul 05, 2018 15:25, edited 1 time in total.
Infastructure , Development , Growth
Top

The Village Of Bota


Bota Village is a costal village. The village is a
agricultural occupancy with a small residential
and a local market all together the village has poor
infastructure. Recently the people have successfuly
established the Bota Administrative Centre ( BAC )
which has succesfully founded the Bota National Times ( BNT ) to connect the Botans to the world
Of Theo Town SKSMR is the Administrater and founder of the governance in Bota the recently established Administration is working for the betterment of bota 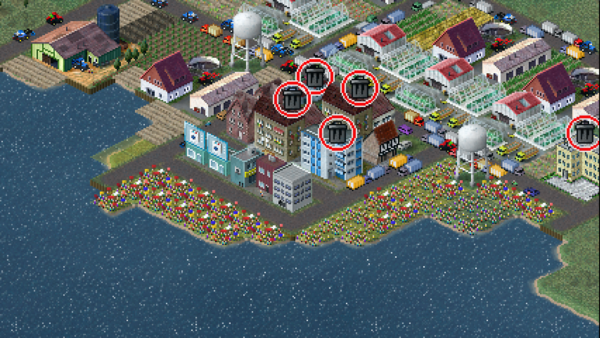 The Mega Protest in Bota


On the 13th night a protest against the government
and the poor quality of life in Bota . The protest
Begun infront of ( BAC ) and has spread over costal
Bota . The protesters have warned of a riot in Bota .
It looks like that the Botans support the protests
If the protests continue this way it looks of the crunch of the Botan Administration . We would follow the protests and give the latest update .

The Crunch Of Botan Administration 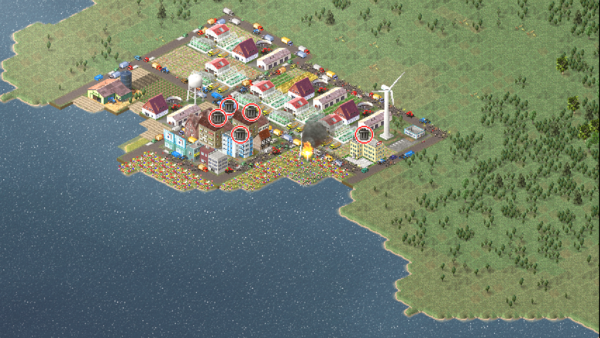 The Mega Protest in Bota 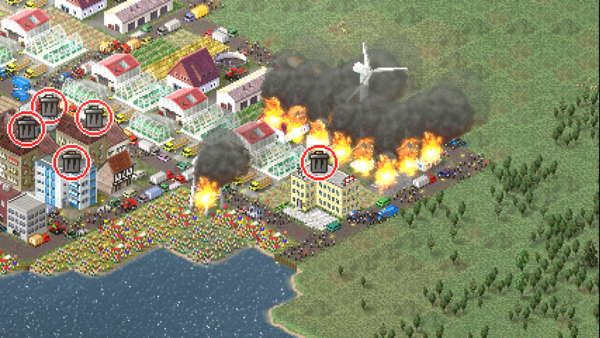 On 16th morning the scare of an administrative
crunch came in bota . The protesters announced
the riot by burning the water tower therby burning
the whole village the admins have named it the
" Great Fire Of Bota " . No reactions of the administration has come through out the protest .
The political situations are worsening in bota our
experts have predicted a fall of administration in Bota . Lets pray for a better future of bota. We will
be giving latest updates on the situation

The Botan Village in Ruins 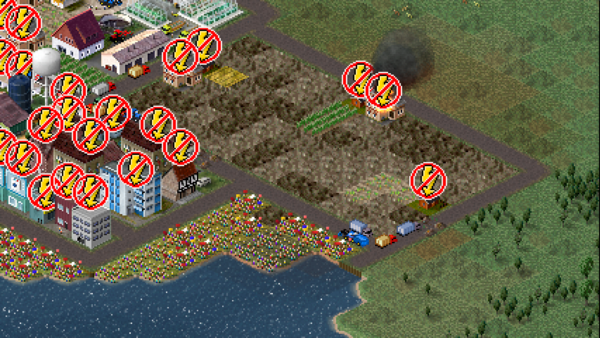 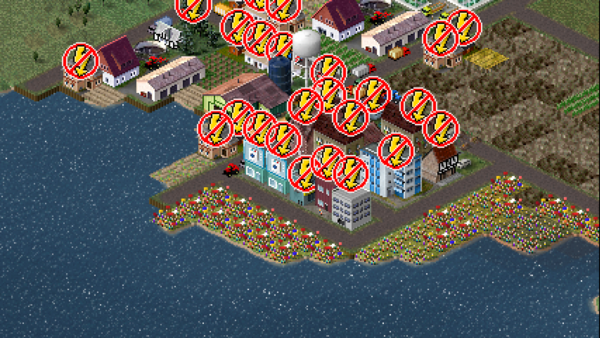 The Black Out in Bota

On 21st at last the riot stopped but burned down the south agriculture yard including the windmill
and the service building at one side the bota is in
ruins on the other side there is blackout and water
cut in the rest of bota . For the Administration in its
first year of tenure after establishment it was the
biggest shake up but the demonstration still goes
on and possiblty of and other political violence. As
the government has made a statement " On the
current political situation in Bota our Administrator
will adress the people on the matter " . We will follow the Administrators speech but this new year eve will be memorable for the Bota .

Bota is coming up from Ruins 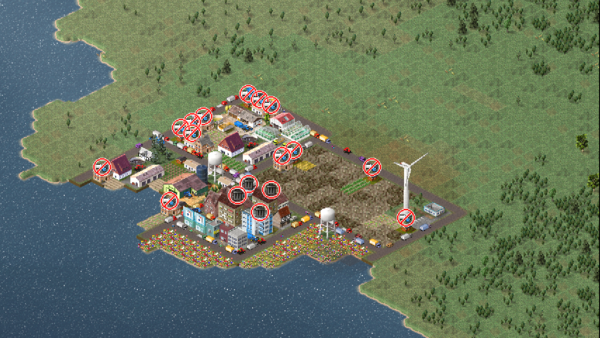 South fields and the new wind mill and water tower

As the end of last year Bota had seen its 1st big
Political Fall . Bota after 15 days of massive protest
saw its first big political riot which burned down it's
Southern Field which included the wind mill and
water tower but by the 30th the riot stopped. Bota
since then has been trying to recover due to the
burning of wind mill and water tower the water and
power cut has been restored by rebuild them.Plus
an other pipeline to the northern fields has been
constructed . But Demonstration still continues
bota . The Administrators speech will now olny
bring confidence within the botans . 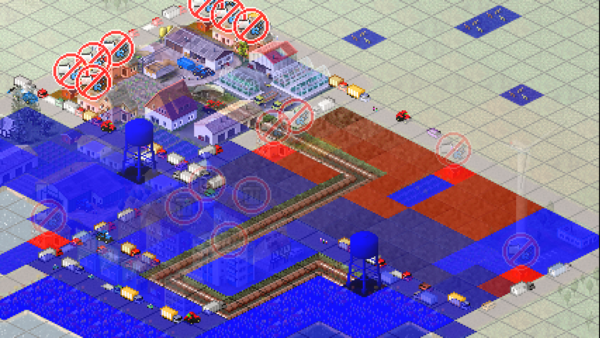 The pipeline to northern fields