A city builder game for Android, iOS and PC
https://forum.theotown.com/ 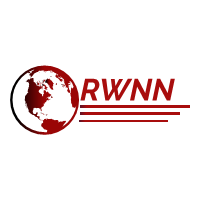 The RWNN is a news, entertainment and general channel. It has all week news that happened in Redstone and in the world.

Politics: Today President Elliott S. Burke said that the rapprochement of countries like Arizelon and Sethland will bring great benefits to our nation. In addition to a possible state visit of President Ryan Jaminal and President Richard Davis who will visit Redstone with a delegation of four more countries.

Entertainment: Famous national couple separates after 15 years of marriage.Patrick Sanchez claims that Emma Brown always complained when he went on TheoBucks to buy coffee, she thought he was tranido her with the attendant.Patrick affirms SHE IS CRAZY !!!!! . Famous Starwood actress Melany Phillips Cooper decides to sign up for Miss Theoverse, see what she said: IT'S MY FIRST TIME AS A MODEL, I HOPE TO MAKE REPRESENTING MY NATION.

Regional News: In Sunshine Springs, a rural producer says he saw a UFO dropping fireworks in the middle of his corn plantation, Yesterday he hears small earthquakes in River county but everything is back to normal and in Green County a citizen says he saw a homeless person turning into dust, did Thanos pass by!

Events: President Elliott S. Burke will open the interstate freeway New Rierside-Empireville City, and on Friday will accompany in the Conversation with James the interview of the actor, director and writer Erick O'Connor about the new film WTFuture: in search of more soda

by Bad_Boy16/17
Good Night and Happy New Year for all, we start now with the highlights of the country and the world.

Politics: President Elliot S. Burke installed in Redstone 15 nuclear warheads and reinforced national security. Seeing with possible threats of war against countries that want to end communism around the world, President of Redstone and the President of Arizelon are planning to carry out military exercises on the Pacific coast.

Weather: Snow has dropped after the arrival of the New Year in Redstone, but temperatures are expected to remain negative until next season.

Sports: Today, Larsson Thunders defeated the Empireville Tigers at their home with 109x71, and super star Peter Kennedy Jones suffered an assault today as he left the Four Pines Mall in Redwood City.

Regional News: Yesterday the Black Reds terrorist group set fire to a corn plantation in Nora Springs County, found a fossil of a human eating burger, this fossil is 17,000 years old, it was found in Bonecrew County.

International News: Gengkroshnien declared war on Verderiesdre, El Mundo will host the Musicmain Grammys event, There is no news of the infection that hit central america and south america.

Most markets are in the red today, some markets are able to open with greens but the gains are significantly smaller than the average. This is the biggest drop since the 2009 drop. 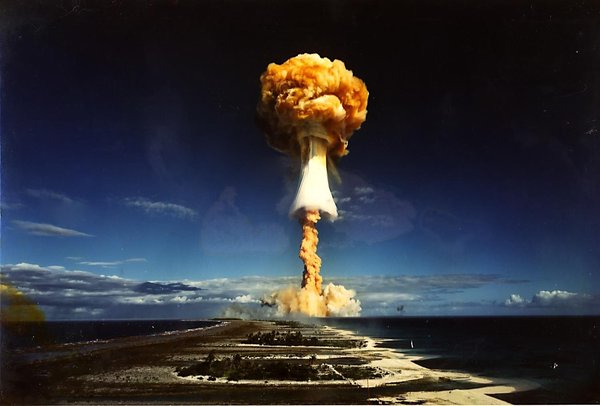 Another day of Military Exercises in the Pacific Ocean, Arizelon and Redstone are training for a possible WW3. 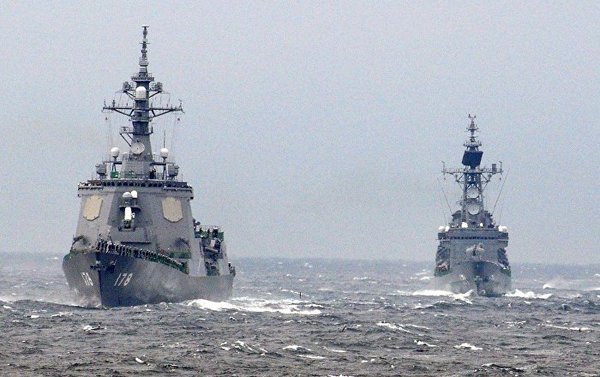 by JoshuaIND
We already waited for WW3 since 2017. I don't think it's gonna happen soon.

have to train the army otherwise he gets fat

-Gold and other precious metals has stopped their drop but we dont expect them to go back to their previous values anytime soon. Losses are smaller compared to the last 3 days. We may see some small boost over the weekend trading.

The international financial market responded negatively to the countries involved in the war.

Politics:To the following laws were approved the following months: National production of hybrid cars, Foreign industrial companies open redstone headquarters, Increase of funds for the techno-space sector, Reduction of the salary of the deputies and More investments in clean transportation.

Weather:The weather remains stable throughout most of the country, but with negative temperatures at isolated points in the country: Mc Kinley -5 c, Spring Valley -9 c, and Saffron -1 c.

Regional News:This week a training course for a nuclear war took place in the states of New California, Hudson, Albany and Ocean Lake. Next week, the next states to have training will be Winchester, New England, Saitama, South Greenwich and Lawrence.

by Brody Craft
Thats outdated info, we increased by 162 points from last week
All times are UTC+02:00
Page 1 of 1