PTV ELECTION UPDATES
ELECTION PRIMARIES NEARS END
-Only 4 primaries are left for the candidates to battle against each other. The next batch of states that will hold their primaries are the states of Cascadia, Monroe, North Soliaska, South Soliaska, Erie, Niagara, Rhodesia and Talahasee. Over 77 million people will cast their vote on these state primaries. At stake are 700 delegates for each party. This may prove to be decisive as the candidates per party are now entering the home run season to the National Party Conventions this coming July. Whoever wants to clinch the nomination of their party must win and win big in this primary. Most of the are located in the West. Polls will open at 8am pacific time or 12 noon in the east coast.


GOV. WILLIAM PASEY DROPS OFF THE GOP RACE
-In his last speech after the resuls came in from the last primaries, Gov. Pasey bid goodbye to his supporters and the Presidency as he announced that he will suspend his campaign for the GOP Unionist Nomination. The following are an excerpt from his speech:

I would like to thank, my wife and family for the incredible support they've given me throughout this election. I would also like to thank the Pasey Brigade! My supporters and campaigj volunteers led by my campaign manager and a close friend, Martin Schwartz! And finally I would like to thank the Arizelean people, for the chance to hear our vision for this country. I look forward to supporting who our great party nominates as long as they have the will of the people in their heats and minds!

The governor has not endorsed any candidates left in the field. With that only Gov. Arlinda Wallace, Sen. Erick Ulan and Matt Calderan are left battling it out for the GOP nomination.
website
Top

PTV ELECTION NEWS
GOV. KYLE EVASCO CLINCHES DEMOCRATIC NOMINATION; GOP STILL ON A TIE RACE
-Gov Kyle Evasco has gone over the minimum number of delegates needed for the Democratic nomination and is now the Presumptive Democratic Nominee for the Presidency. The Governor won all the 8 states, garnering more than 60% of the vote in 5 out of the 7 states. Gov. Evasco will be holding a thanksgiving rally and will give a televised speech shortly. VP Mikhael Alon and Sen. Jan Batrina conceded to the governor this morning.


I congratulated Governor Evasco in a call just a few minutea ago. I wish him the very best and the Democratic party will back him up this November

I heartfully congratulate the governor on his win. His candidacy we will support as fellow democrats. We have the same vision of this country and the important thing is the dems win this election.

The GOP Meanwhile is in a stalemate as Sen. Ulan and Matt Calderan each won 4 states. But Sen. Ulan's lead in the delegate count has narrowed. His chance of winning the nomination is to win big in the last primary next week before the national conventions. 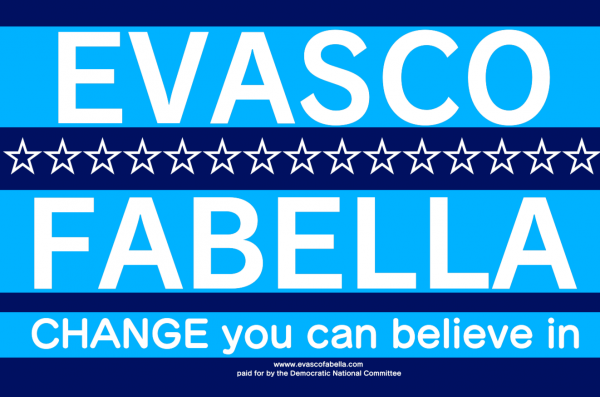 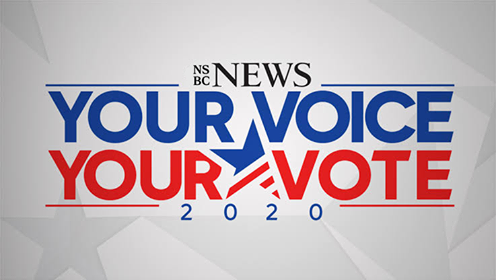