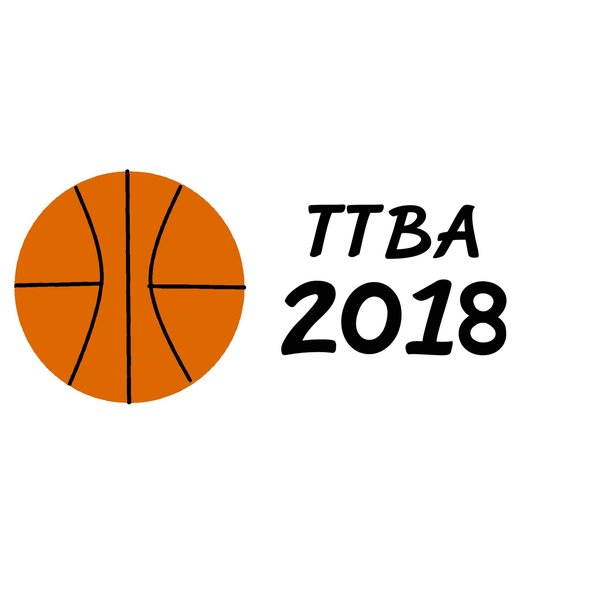 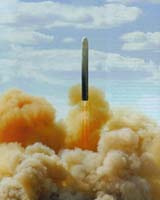 reaction means that you're in!
チャーハンが美味しい

Sorry due to a long hiatus, the event will be postponed. It will be held on Decemeber 1. Sorry for the inconvinience.
Last edited by TheFennekin on Sun Nov 18, 2018 9:40, edited 1 time in total.
チャーハンが美味しい

Oops! Sorry wrong date! Maybe some days after it...
チャーハンが美味しい

Can we still register our team?
Top

We will be right back after this break!
チャーハンが美味しい

Well, that's the game for tonight and you can buy the tickets for the next match in all TicketBucket outlets nationwide. The MIBT will fight the Gracity Gorillaz very soon! Thank you for watching and good night!
チャーハンが美味しい