Today i make a one supermarket is Brugseni.The earlier cooperatives, but not the present company, were organized under the Coop aegis. It is one of the island's three major retailers along with NorgesGruppen's Pisiffik and the state-owned Pilersuisoq, and claims 30,000 members, more than half of the Greenland population. It operates fifteen stores in seven major towns: Nuuk, Sisimiut, Qaqortoq, Maniitsoq, Paamiut, Narsaq, and Nanortalik. The store in Maniitsoq underwent a modernization in 2014 where - among other things - solar panel modules were fitted on the roof. Stores in Nanortalik and Paamiutstores were fitted with solar panels in 2015, after the company posted a profit of 26 million DKK in 2014. 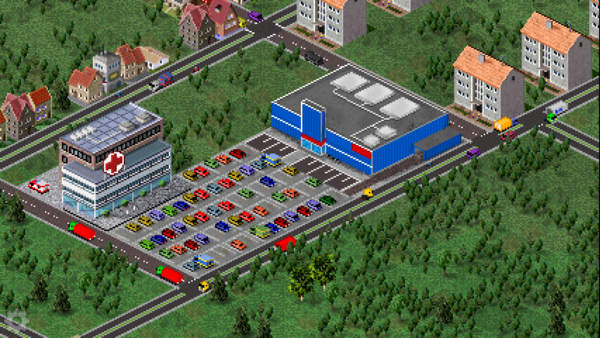 Great building, maybe in your next building you can add some cars

...I once stayed awake for an entire night, is that healthy

How do you get that green road?
–Yours sincerely, Soumyabrata
Top