Here you can talk about everything you want.
Locked Previous topicNext topic
16 posts • Page 1 of 1

Tell me the approximate date of this picture: 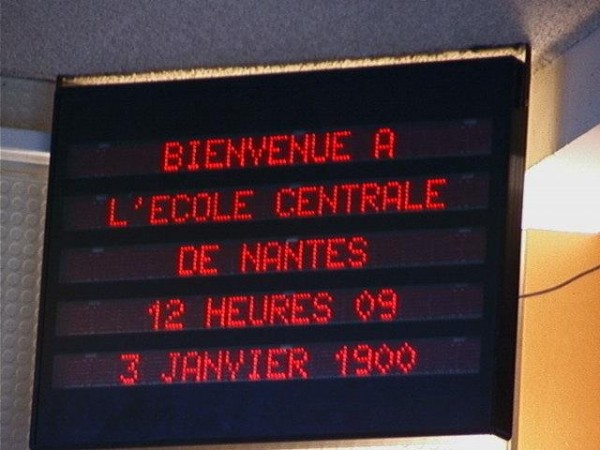 Wikipedia wrote:The Year 2000 problem, also known as the Y2K problem, the Millennium bug, the Y2K bug, or Y2K, is a class of computer bugs related to the formatting and storage of calendar data for dates beginning in the year 2000. Problems were anticipated, and arose, because many programs represented four-digit years with only the final two digits — making the year 2000 indistinguishable from 1900. The assumption of a twentieth-century date in such programs could cause various errors, such as the incorrect display of dates and the inaccurate ordering of automated dated records or real-time events.

Wikipedia wrote:Even before 1 January 2000 arrived, there were also some worries about 9 September 1999 (albeit less than those generated by Y2K). Because this date could also be written in the numeric format 9/9/99, it could have conflicted with the date value "9999," frequently used to specify an unknown date. It was thus possible that database programs might act on the records containing unknown dates on that day. Data entry operators commonly entered "9999" into required fields for an unknown future date, (e.g., a termination date for cable television or telephone service), in order to process computer forms using CICS software. Somewhat similar to this is the end-of-file code "9999," used in older programming languages. While fears arose that some programs might unexpectedly terminate on that date, the bug was more likely to confuse computer operators than machines. 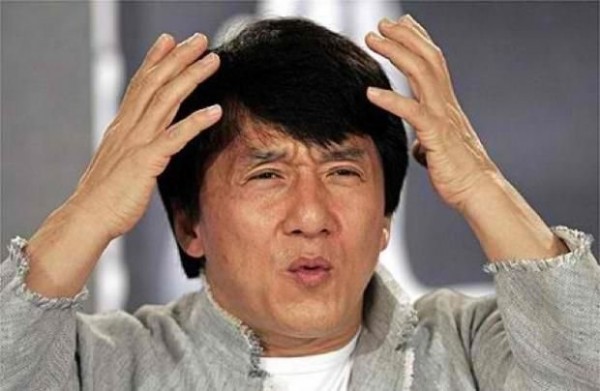 I seriously think that Mr A.N.Aizat needs to be given the post of a moderator in the forum.
Give the reaction

if you agree, reaction

if u don't.
I am also available here!
https://www.tt-forums.net/memberlist.ph ... e&u=102906
Fading away into obscurity.....
https://www.nationstates.net/muscao:Nationstates
Top

I am also available here!
https://www.tt-forums.net/memberlist.ph ... e&u=102906
Fading away into obscurity.....
https://www.nationstates.net/muscao:Nationstates
Top 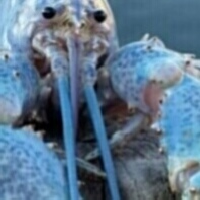 Wrong. We won't have this problem until 2038. Same error will happen. It's more dangerous than Y2K, but there are already fixes to computer systens that won't allow for that to happen.
Wikipedia page:
https://en.m.wikipedia.org/wiki/Year_2038_problem
Last edited by DrillPeel on Sat Feb 23, 2019 15:05, edited 1 time in total.
sup
Top

Wrong. We won't have this problem until 2038. Same error will happen. It's more dangerous than Y2K, but there are already fixes to computer systens that won't allow for that to happen.

And that is only for 32-bit architectures.
When you get to be called a Board Index because you are too good.>:3
Top

64-bit storages can run even longer than 10,000! But the year 10,000 can make few problems with DDMMYYYY. The year database can fit maximum 4 digits, not 5.
Source: https://en.m.wikipedia.org/wiki/Y10K
–Yours sincerely, Soumyabrata
Top

You may see that it is fine except...ember! 2 September is succeeded by 14 September!! Where are the 11 days?
Actually, they removed 11 days to align the Spring Equinox from 10 March to 21 March. Tell me why?
...I can only give you one hint that the calendar changed the leap-year system.
–Yours sincerely, Soumyabrata
Top

Nope...
...We are not born to become scientists and theorists
Top

@CommanderABab, Why do you merge the Y2K with the 1752 UK calendar topic?
–Yours sincerely, Soumyabrata
Top

Go steal wikipedia pages somewhere else I think you have the Y2K bug in your brain, stop pretending to be a smart when you are not.

You think you know when you know nothing, fool.
I rarely make plugins now, but I still make them in spare time.
Disclaimer Please no request, I'm busy with real life stuff, I hope you understand

i did post this kind of topics before but not anymore
and i agree with cesare, you need to stop pretending to be smart soumya, you always make correction when there typos in mrfrench and brody post
This guy is no longer online in this forum
...Goodbye Stefan, You always be number one 1975-2018
Top

The only Y2K I know is a balisong trick..