The Lancaster Kingdom is experiencing multiple simultaneous attacks on its soil. The terrorists have not been named, but the Secret Service of Lancaster stated that the terrorists are tied to the Red Guys. 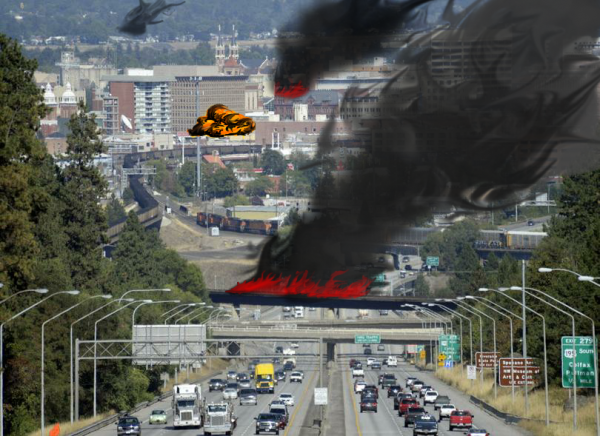 A huge group of resisting civilians engaged the Red Guys in a ferocious battle in the middle of Downtown Sey. The area is mostly on fire now and about six buildings have collapsed.

We do not know the exact reason why the terrorists would have stopped attacking the city. While we are very glad they decided to stop, I am saddened by the senseless loss of life, and worried that they may return at any time.

2 vans ran over people during the Pride March with armed man inside and then started shooting the people below. S.W.A.T and Tactical NERO were called in to the disaster. More updates will follow later
Top

Times Square attack suspect has given valuable intel on various red guys terror cells worldwide. The information has been passed to the respective governments.
Hon. Ryan Jaminal
President of the United States of Arizelon
0100010111000
With Courage and Optimism, we shall endure
Mabuhay ang Pilipino!
Top

The gunfight has now been stopped with the last rebel killing himself. And it is confirmed that it is the Communist Rebels but another disturbing discovery. An flag of Red Guys was found inside the van with voice tape saying

Sadly 71 were dead and injuries reaching 400-1000. President Biz was informed of what happened and got there to visit the site and sends its deepest condolences. The attack is now is now tited as one of the worst shootings in Willow for 3 decades.
Top

President Jaminal sends his condolences and prayers on behalf of all Arizeleans and is ready to assist Willow in its fight against terror.
Hon. Ryan Jaminal
President of the United States of Arizelon
0100010111000
With Courage and Optimism, we shall endure
Mabuhay ang Pilipino!
Top

Verderiesdre would be sending condolences on the Victims and the Victim's relatives devastated by these weirdo terrorists.
When you get to be called a Board Index because you are too good.>:3
Top

Prime Minister James Morlenn will visit Willow about this terrorist attack from these "Red Guys".
WHAT IS THE DEAL WITH AIRPLANE FOOD

President Eva Salamander requests help from all International allies in our rebuilding process.

The Red Guys destroyed four of our largest cities and killed more than two-million people.
Welcome to Zayrattan!

we shall help
Emperor of Atlantean federated empire

277 individuals where arrested by the FBI, Suspected of having connections with the red guys, more information will be released once the individuals where investigated properly.
Hon. Ryan Jaminal
President of the United States of Arizelon
0100010111000
With Courage and Optimism, we shall endure
Mabuhay ang Pilipino!
Top

There is a chance the battle ahead will be messy. With highly-trained troops and a little bit of luck, we can pull this off.
Welcome to Zayrattan!

After intercepting a Cargo ship of the coast of Visayas the crew was interrogated and one crew member confesses that they are in Mindanao near Ganol Province Mindanao Police force was informed and sended 14 S.W.A.T vans towards the Ganol Province and scout.
Top

We will mourn the loss of our people. And we will continue to gather the intelligence needed to take these guys down.
Welcome to Zayrattan!

Hekoam-Gilera will help.
WHAT IS THE DEAL WITH AIRPLANE FOOD

16 S.W.A.T vans were then sent to Ganol province to take down the communist rebels... gunfire has started there.

A Defeat of the S.W.A.T
Top 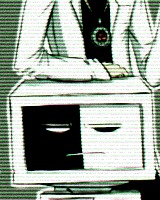 Some people in Arkhaza's art community think this is the work of Lanksy, a Lancaster-based street artist and activist. (Some doubt otherwise.) Lanksy has not made a statement if that's his artwork, yet. However, he said in his website that he is, in no way, affiliated with the Reds nor is he intending to spread pro-Red art.
Last edited by ArchaeoPX on Thu Jun 20, 2019 7:53, edited 1 time in total.
From the Arkhazan Commonwealth / Arkhaza.
"Tolerance Reigns King"