From Pounkiller, comes a new plugin....Self Storage Pack
With this final installment of Warehouse MEGA Pack you can finally make some modular Self Storage Complexes or add extensions to other industrial buildings!
In this pack there are total of two kinds of self storages the first one has only one type and the other one has several kinds,these being; white,red-striped white and black with blue stripes.
And adding to that, there aren't just 2x2, they have their 1x1 counterparts and what's more is they don't have a ground texture so one can put different decals under them! 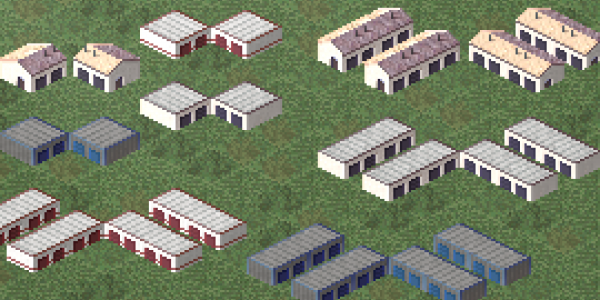 The defacto textures are made by Lobby&Theo and thanks to Yusuf for the idea of a separate storage unit.
/Screenshots 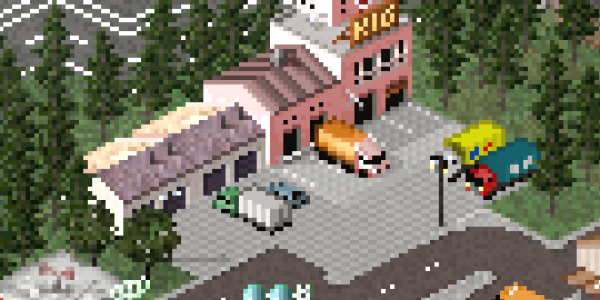 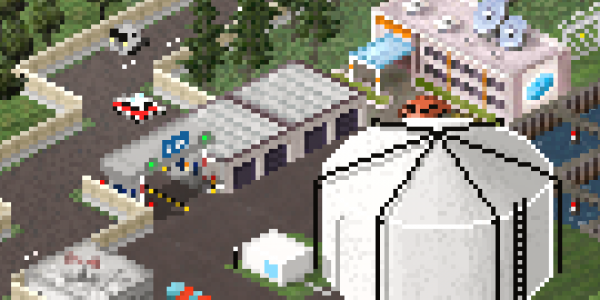 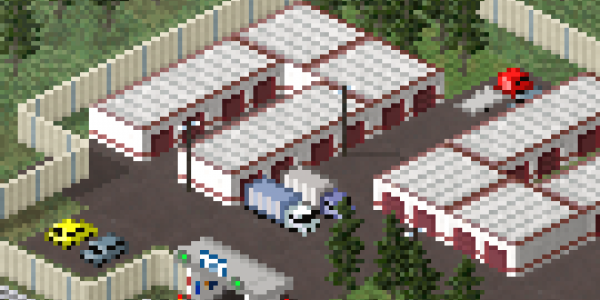 As always , good plugin sir , you should keep up making modular buildings like these !
#ITTSTBPI
Hello , i'm a French former plugin creator from the beautiful Normandy Region

Wow! It would be great for my port.
If there's an error in my plugin during testing, i won't release it.
My Plugins lol!