Here you can present your city to the world.
Post Reply Previous topicNext topic
8 posts • Page 1 of 1

Large American city on a fictional archipelago off the coast of Texas. 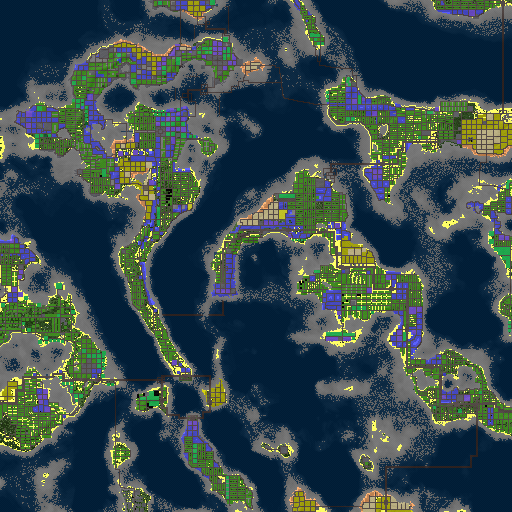 Citymm view from miles above.

Downtown Casuxo with southside in view and Midtown across the bay.

Southside Casuxo, a once segregated neighborhood, that suffers from a bloody history of racism and prejudice. This neighborhood had the highest murder rate in the city during the 90s but it is slowly gentrifying and residents are being forced out to other neighborhoods.

Four island junction that links the main island in the North to the Baywood Islands in the south, there is an offshoot in the highway that goes west towards Stafford Island.

West Stafford Island. Consists of two residential neighborhoods; Lejos de Casa, a large working class hispanic neighborhood, and The Jungle, a collection of public housing estates on the west side that backs up to Casuxo Jungle State Park. The Jungle is known for being one of the areas where hip-hop originated.

(at this point i switched to a different image hosting site)
East Stafford Island. This area consists of the wealthiest residents in Casuxo. It is filled with sprawling estates and vast gardens.

The rest of Stafford.

Laslow CBD. This business district was developed during the 50s-80s and further development has been stagnant since then. Today this area is largely vacant and is controlled by gangs. The northside is home to multiple public housing estates.

Rowen Park, a large affordable neighborhood that is a mix of middle and working class people. This neighborhood is notable for its large Muslim population. It also has the largest mosque in the United States.

South Central. South Central is one of the largest and most diverse areas in Casuxo. It consists of four neighborhoods. Las Torres, on the west side, is a working class hispanic neighborhood. Marcelas, making up the central part of the area, is the largest collection of section 8 and public housing in the city. Marcelas has one of the highest violent crime rates of any neighborhood in the city. Not to mention the strong gang presence. East Grove, on the east side of the area, is a poor neighborhood filled predominantly with duplexes and single family homes. Resort City at the southern tip, is a resort filled with pristine beaches, clear water, bikinis, and casinos.

Far South. Far South is an industrialized residential neighborhood with a public housing estate on the east side. Once built as worker housing in the 20s-50s, decline began as deindustrialization started. This area is very blighted and has the lowest per capita income of any neighborhood in Casuxo. Gentrification is beginning. 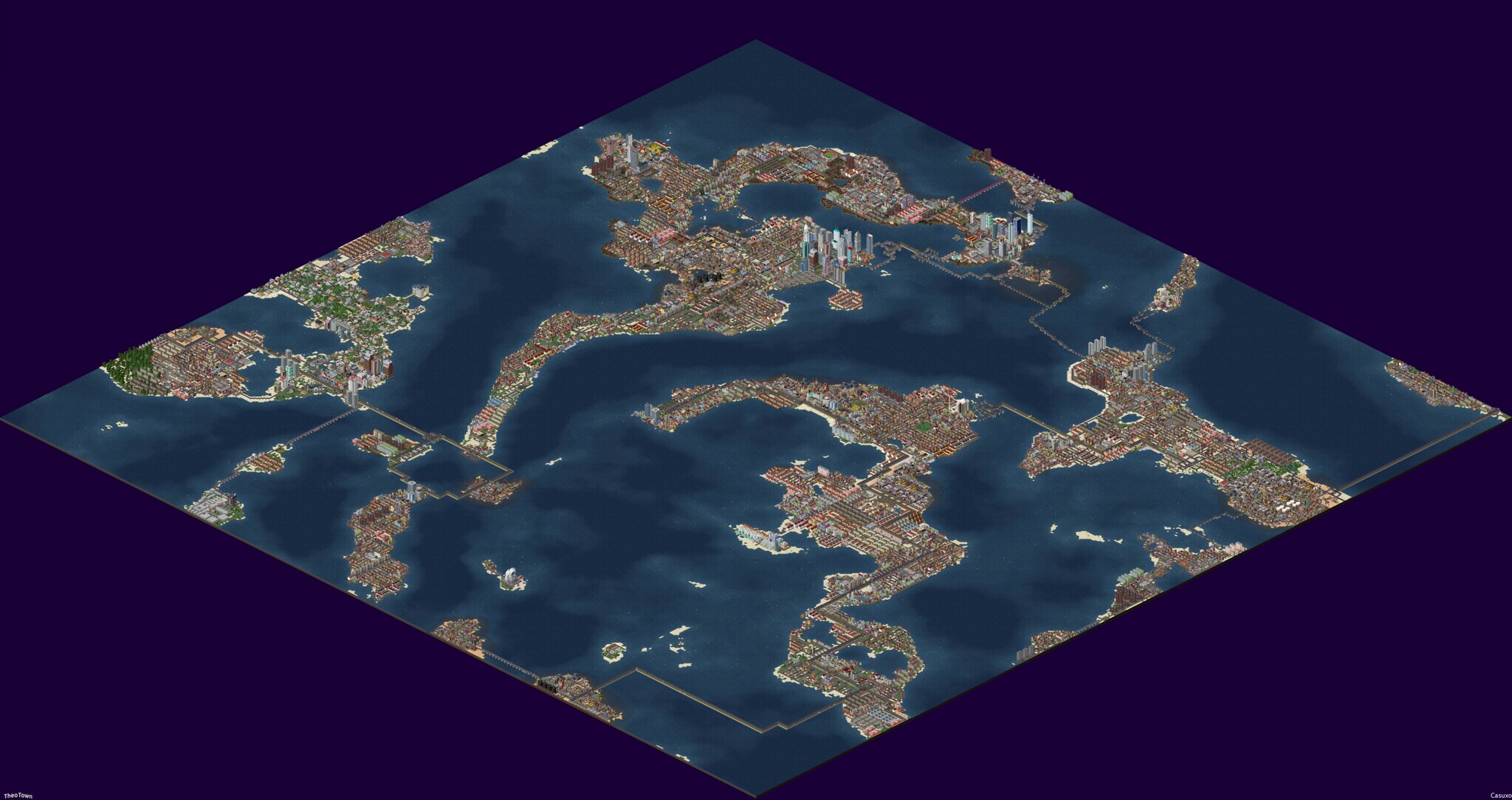 ...Btw, where exactly in Texas would it be?

Encino Island. Encino Island is an island in N Casuxo known for its large Caribbean population, with 30% being Jamaican and 24% being Haitian, making up the majority.

Very diverse city. Reminds me of my hometown, Houston (also in Texas)

Montrose. Montrose is a small industrial suburb in the north-eastern corner of Casuxo. Originally built as a company town for Montrose Ship Building Co. eventually, the business dried up and as did the town. Now it is a deteriorating quaint village watched over by the empty 20 story Montrose Tower.

Old Downtown Casuxo. This is the city center of Casuxo. With thin winding streets its obvious that this is the oldest part of the city. This area is home to Four-Square Park, Historic Casuxo Town Center, Casuxo Beach, and many other attractions. This area is also incredibly dense, with nearly 40,000 people living in 1 and a half square miles, slum like conditions are juxtaposed against 10 million dollar penthouse apartments.

Midtown. Speaking of slums, Midtown actually has an honest-to-god slum. Midtown district is made up of four neighborhoods. Central City, on the east side of the district, is a dense residential and commercial neighborhood. 99.7% of the official households in the neighborhood are rent-controlled and section-8. Central City is Morticelli's turf. Prosperity Park. Originally built as a holding area for detained illegal immigrants at the border, population rose so much that the government decided to abandon the project and avoid the area. Now Prosperity Park is the largest urban slum in the United States. There are many estimates on its population, none are accurate due to the high percentage of undocumented residents (estimated at 92.3% undocumented) however best estimates place it at around 15-30 thousand people. Westonville. At the western edge of Midtown is aptly named Westonville. Westonville is a low income dense residential area, attractions include, the Casuxo Theif's stadium (the NFL team of the city), Groveacres Cemetary (one of the oldest founders cemeteries), and the Berkly Projects. Casuxo Shipyards. The Casuxo shipyards make up the northern coast of midtown. An estimated 300 million tonnes of cargo comes through the port of Casuxo each year to be shipped off to the port of Houston at the mainland.