Here you can present your city to the world.
Post Reply Previous topicNext topic
8 posts • Page 1 of 1

This build is based on North Korea and the 38th parallel, otherwise known as the demilitarized zone between North and South Korea! This was a medium difficulty build so don’t expect it to be flawless. I worked hard on this, especially on the giant flag!!!

Industrial Zone Where Missiles are Assembled

Roughly Translates to “Great Leader” (I think the characters are in the wrong order but I don’t feel like fixing it...)

Heavily Guarded Border (where the nukes are stored!) 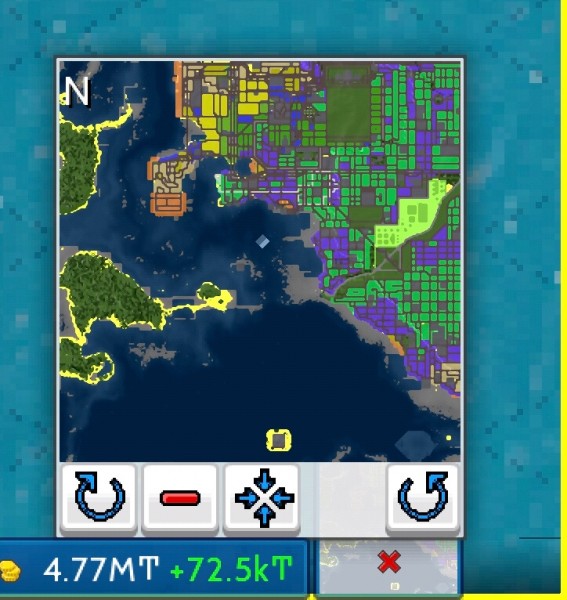 Weird Anime Statue Island Thing (this is actually where North Korea launch their nukes from!) 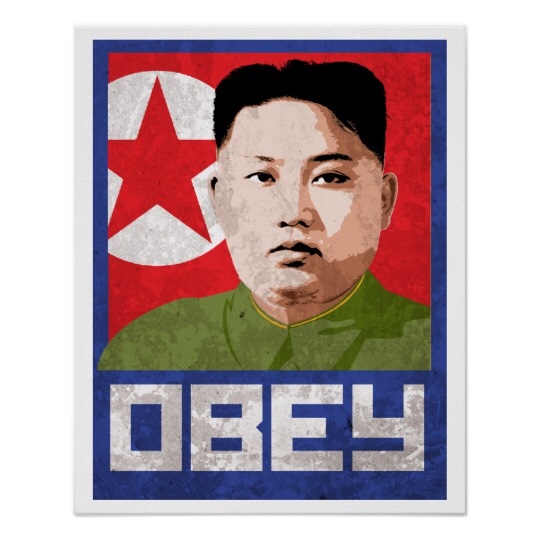 If I chose the 2nd option, I feel like North Korea knows my vote for some reason, sooo...
Show
click this
Click this too-->...And this-->... Btw, click this ...why did you make this.
WHAT IS THE DEAL WITH AIRPLANE FOOD

HMMMM
You know what this means... are you a north korean... or a spy of some kind...

... TELL US... why
WHAT IS THE DEAL WITH AIRPLANE FOOD

I wish I live there ...as a bird
The Internet Addict

It is South Korea but on a discount... So I would definitely go on a ''budget'' gulagday* there...
*A vacation but more ''red''.
¡Probably not actively sustaining following the forum nor its alternative side-platforms!
≈Out of Place, Out of Time≈
Top