Show your new maps here. Tell the seed and share a small overview image of the map. 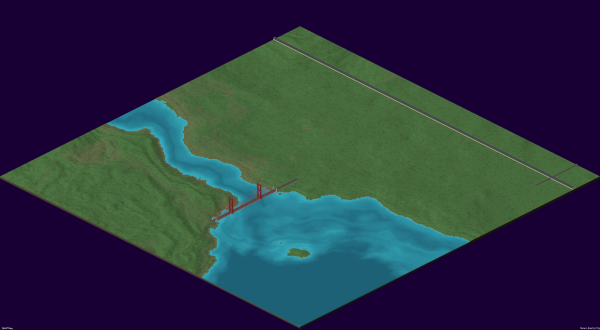 About to begin the road planning to my city. Right now I'm thinking about having three highways. The first would be the Airport Highway that runs up north through the middle of the city and connects directly to the National Highway. The second would be the National Highway itself that connects the state highways to the city ones. And finally, the third highway starts off as a expressway from the North East of the city that turns into a highway South East that runs to the West side of the city and goes off to connect to neighboring cities 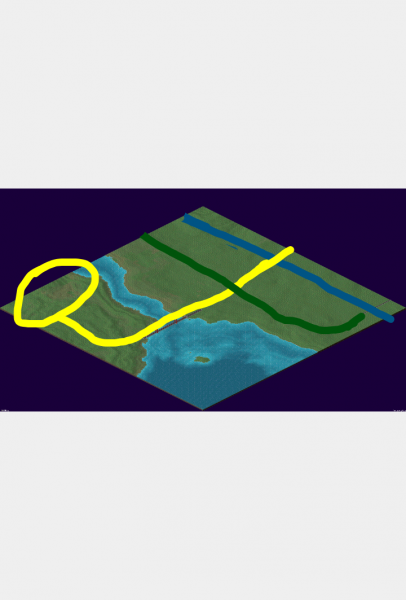 YELLOW: International Highway aka Airport Highway (yellow circle is suppose to be where the airport will eventually be built after the state approves the design plans.


Besides that I have no idea how to zone my city after that, any suggestions? Thanks