Hello guys, it's been a long time since I last uploaded a plugin (been busy irl). I present to you an architectural masterpiece from Rome, the Pantheon. 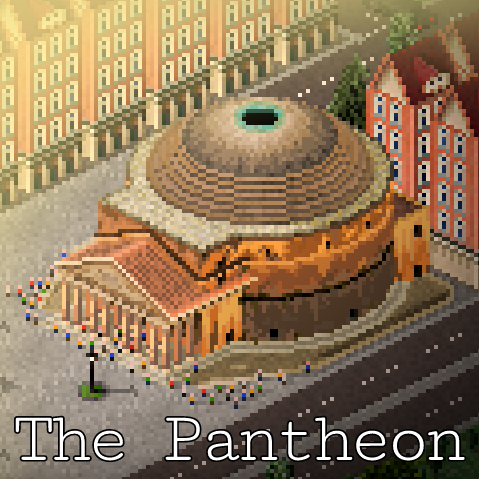 Description:
The Pantheon is a former Roman temple, now a Catholic church in Rome, Italy. Almost two thousand years after it was built, the Pantheon's dome is still the world's largest unreinforced concrete dome.

Re: The Pantheon, Rome, Italy