When a post is too long...
And of little value...
It's coming here

Forum rules
The new rule of Jailhouse rock is
1:Please Behave!
2:Do not fight
3:Do not making fun of someone else
4:Do not showing a picture that make offended someone else
Post Reply Previous topicNext topic
221 posts

The game after I not played in 5 minutes : Press any key to continue
Me : press my locker key
The game : continues itself anyway
Me :

If your're a kid or 12 year old, this maybe relatable for ya 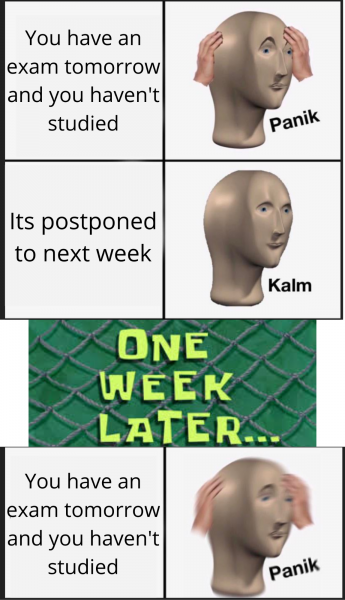 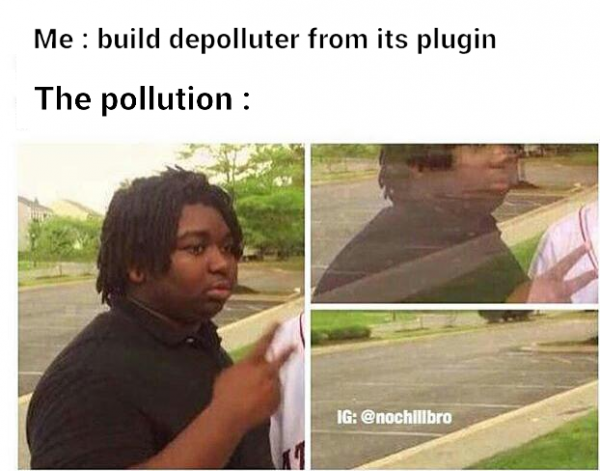 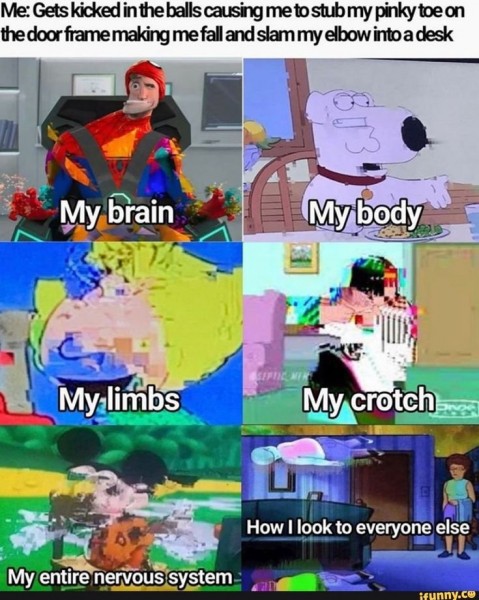 Nobody :
My dad when I late to school : 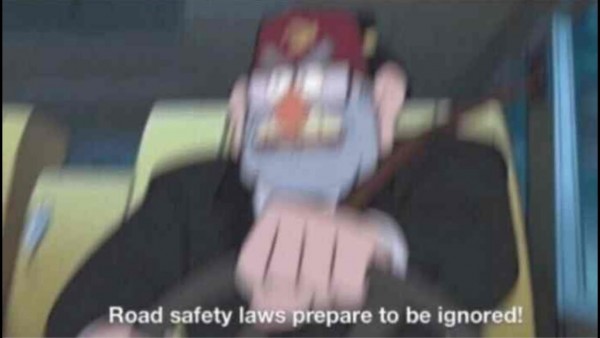 Me : Provides public transport
The traffic : 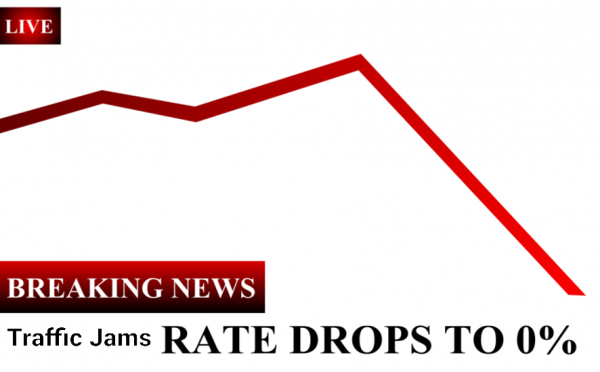 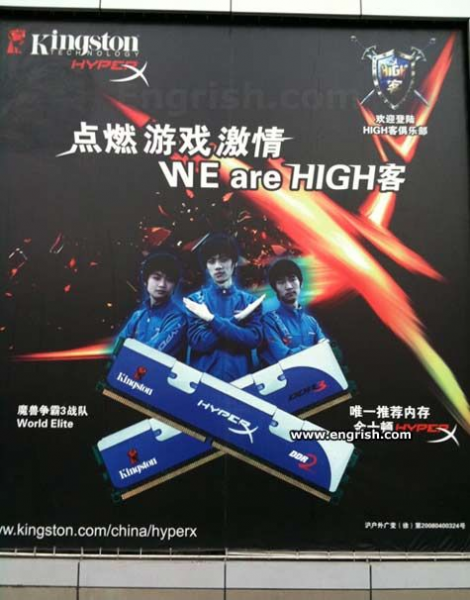 Are you high too?
Life is meaningless.
Top 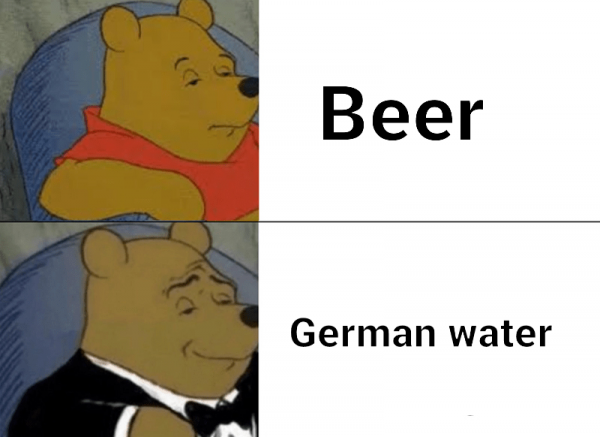 This is relatable in my life 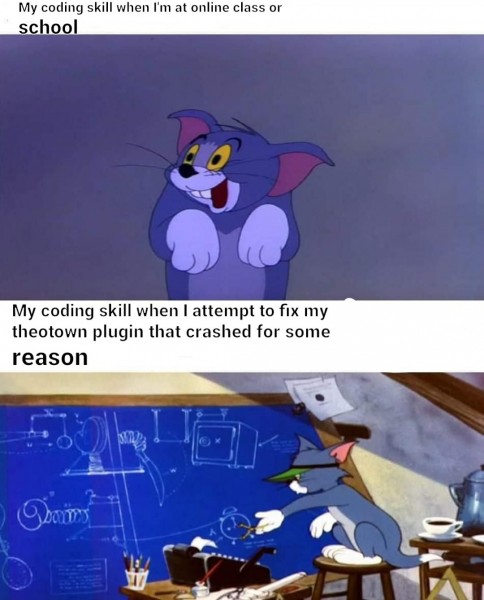 Does it relate to you?
TheoTown memer (Meme Maker)
Top

A tissue, a tissue
We all not thirst
TheoTown memer (Meme Maker)
Top

Me: K-POP isn't that good in my opinion.
K-POP stans on Twitter: 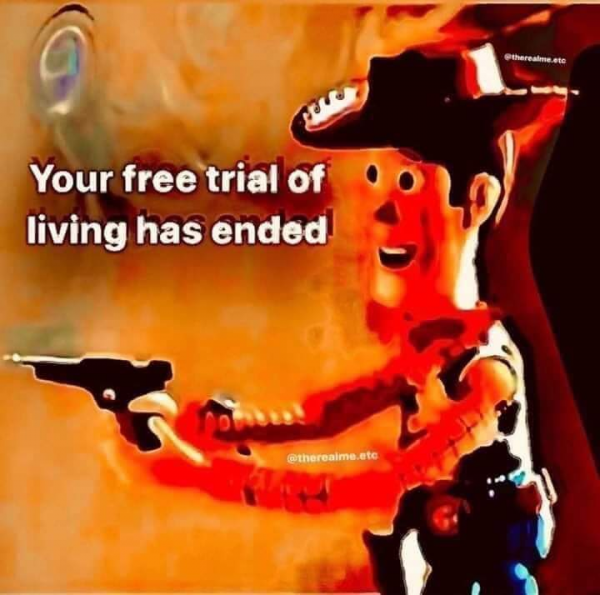 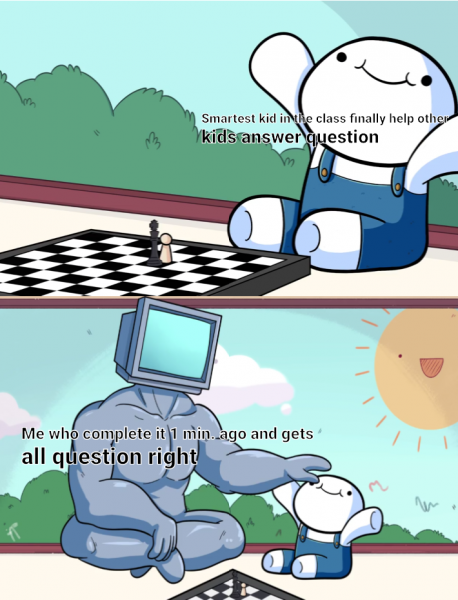 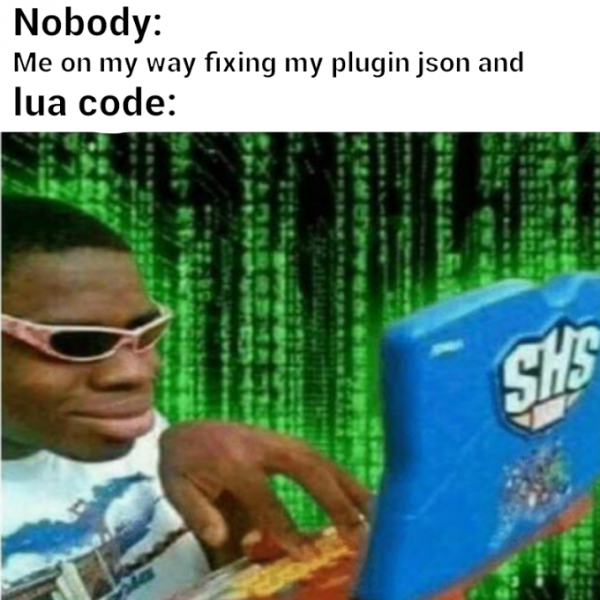 I don't get it
TheoTown memer (Meme Maker)
Top 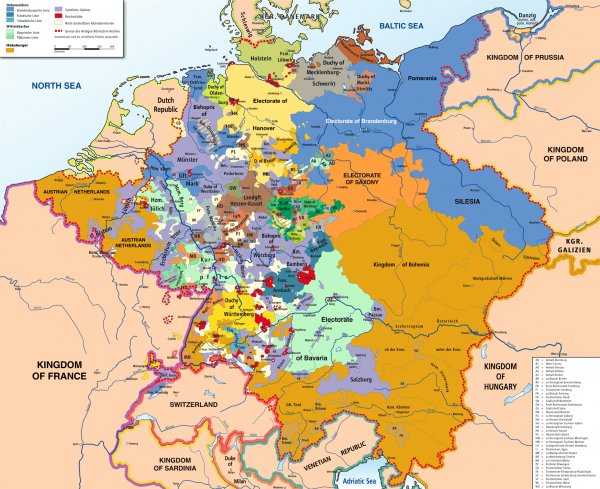 Ok. So this is the „Holy Roman Empire”
Its not holy because trying to remember all these states forming it gives me and probably you a headache.
Its not roman because most of these states inside the Holy Roman Empire are German (at least in 1781, during the Medieval Era there were some Italian states as well)
And its not really an Empire because there are lots of Principalities, Duchies, Empires etc. inside this „Empire”
(keep in mind that this is based from my understanding. I could be wrong)
Life is meaningless.
Top 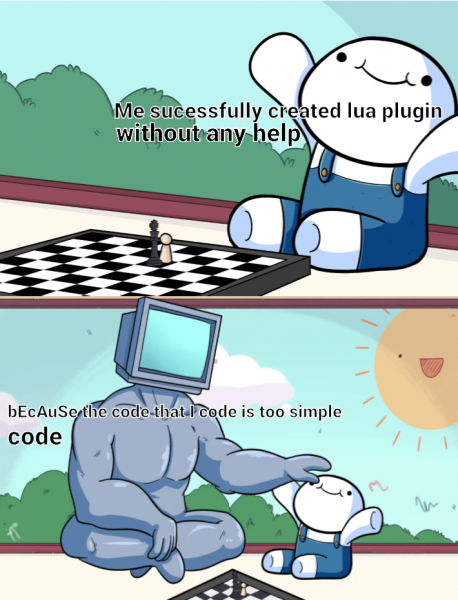