Contrary to what I had first thought, I made a big replete pack out of my seawall sub-plugin that I'd featured on the 3rd part of the horbor pack it now has ramp textures in addtion to merging ones and I've made a whole other canal plugin out of it which costed a great deal of my time but in the end it turned out to be wonderful.

In this hell of a pack I present you 5 seawall textures to be used in water (2 for merging it with breakwaters), 6 ramp textures, but it doesn't end there because there's 16 1x1 canal textures and a linetool out of them and not to mention there's 6 extra decoration texture and finally 4 end textures for the canals (that sadly don't have animated water). 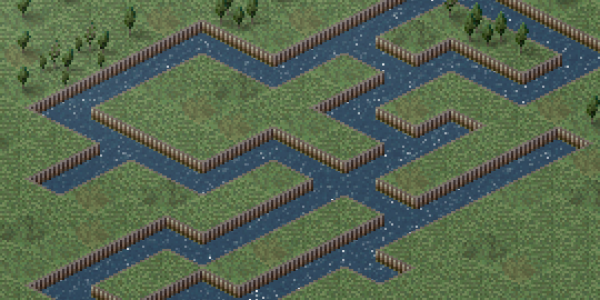 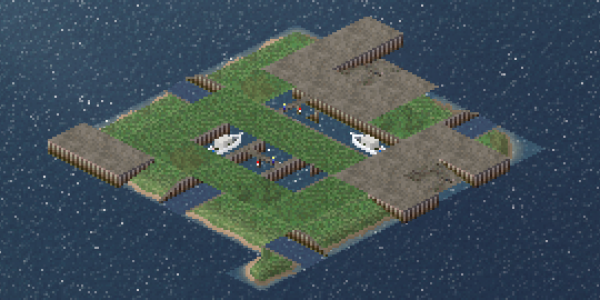 /Disclaimers The linetool is on the terrain tab while the others are on the decoration tab.
If you by chance have 3rd part of the Harbor Pack you might as well delete it for these seawalls and the harbor decals are part of other packs..
The original texture was on the Harbor dock so it is Theo&Lobby's texture I do not have any claims on it.
/Screenshots 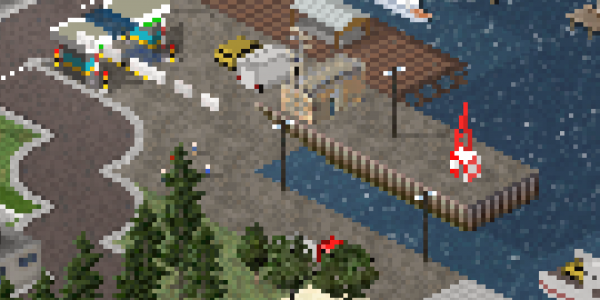 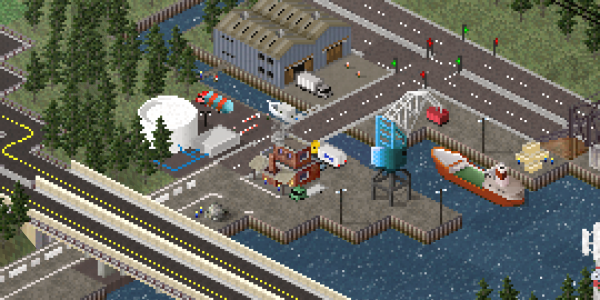 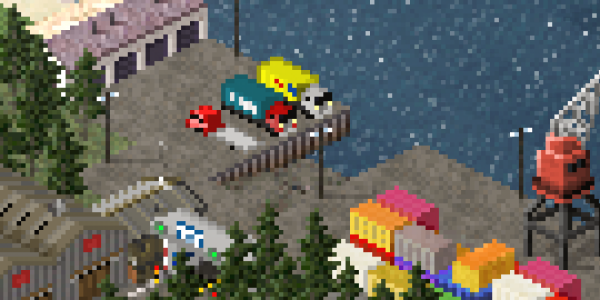 Last edited by Pounkiller on Fri Aug 02, 2019 19:39, edited 1 time in total.
¡Probably not actively sustaining following the forum nor its alternative side-platforms!
≈Out of Place, Out of Time≈
Top 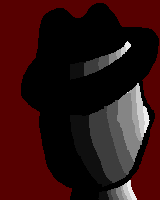 Yes, I am alive.
I am in fact, superior.
Top
Post Reply Previous topicNext topic
5 posts • Page 1 of 1