After dividing Harbor Pack Part-3 into two plugins I felt the need to make it more obsolete and made this pack which I originaly intended to divide into 3 parts but seeing that they're not as big of sub-packs I scratched that idea.
With afromentioned plugin you can rule the high seas, make your ports look more like functioning ones and make real-seeming marinas and many other things like thereof.
In it there are; 2 types of passenger ships (one looking old),2 kinds of cargo ships (one used in rivers other in seas) which now have a loaded version and various types of small boats (sailboats,trawlers,speedboats) and nearly all of these have a range of colors to choose from! 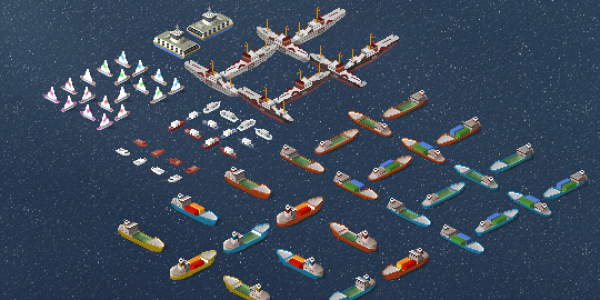 To my and probably to your suprise I've made roughly half of these myself (including the riverboat,trawler and some colored sailboats /of course these aren't %100 mine but they might as well be due to the high editing.) and on the other hand there are ones that were made by Yusuf (all of the passerger ships) but at las' the original textures Are made by Lobby&Theo..
/Screenshots 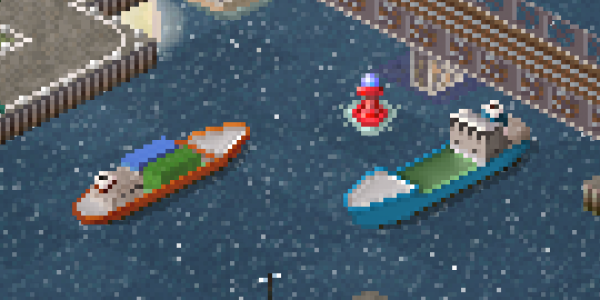 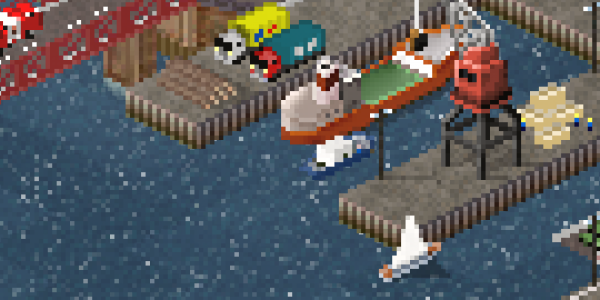 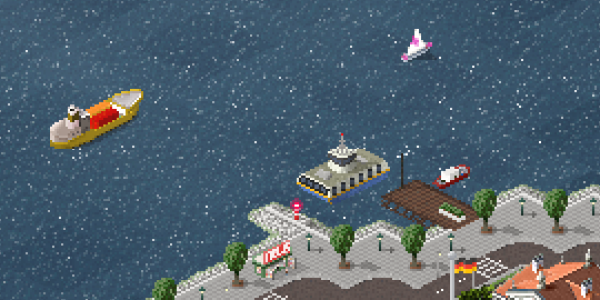 All of these are in the decoration tab.
/Download

Last edited by Pounkiller on Wed Aug 21, 2019 21:07, edited 1 time in total.
¡Probably not actively sustaining following the forum nor its alternative side-platforms!
≈Out of Place, Out of Time≈
Top

This is AMAZING! And could open doors to many opportunities. Many boats and harbor ships to choose from! Keep it up!
★ Official TheoTown Idea Giver and Suggester ★
Top

Yes, it indeed has, but sadly I'm to occupied to revisit my plugins however by all means you can work on it; I'd give you permission..
¡Probably not actively sustaining following the forum nor its alternative side-platforms!
≈Out of Place, Out of Time≈
Top
Post Reply Previous topicNext topic
4 posts • Page 1 of 1