For award for special buildings

Hi, I came back
Here I bring you a skyscraper from Mexico. The Torre Mayor is a 225-metres skyscraper (738 feet) which was built between 1997 and 2002. It was called like that because "Mayor" in Spanish means "Highest", and when was completed it was the highest tower in Mexico. 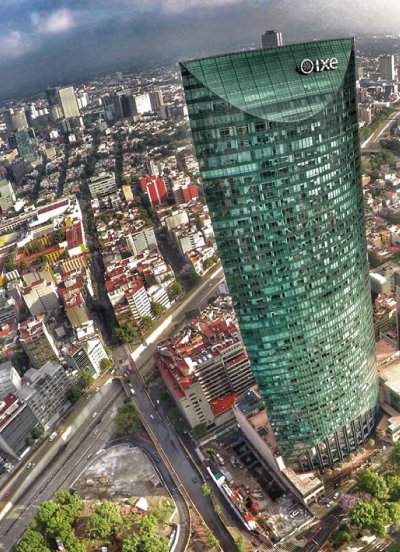 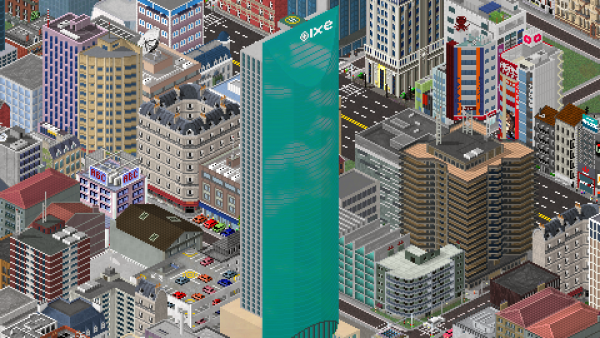 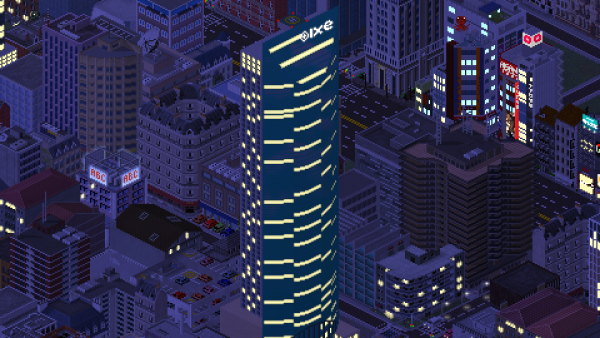 Am I the only one who likes putting pineapple on pizza?
Top
Post Reply Previous topicNext topic
1 post • Page 1 of 1

Return to “Award and Special”