The victim's from the crash on the 890H in Wahavi where a truck collided into a sedan last Friday are reported to be now in a critical but stable condition. Doctors say that the next 24 hours are crucial for the Father and Daughter. A GoFundMe page has been set up by an anonymous internet user which has already received 12.000Bergs in donations. The link is www.GofundMe/CS115.rg.

The trial for the driver of the truck who was drunk at the time is set to take place on Tuesday facing charges on Drunk-Driving. He can also be sued by the family is they so wish although the Mother declined to give a statement at this time. We pray they make a full recovery.

Reports suggest that Realstate have been sending out yet more threats although this time we are worried these are not idle threats. Police say they are still arrested any members suspected of being involved in the terrorist group and caution all citizens that if they see any suspicious activity to report it.

Tomorrow will be the first monday of this new school year. We wish all our students the best of luck in tests and work.

#PrayForTheLees
President if Denpansar
We shall triumph together
What would prosperity be without friends?
Eldest daughter if Andres W. Montalvo Chinea
Top


Shireport Soccer Cup
World
Today the first match of the Shireport Cup was played. The Reagold Rovers are in the competition in Group C. Reports also suggest Reagold would like to sponsor the event. We are excited for this competition and wish the Rovers the best of luck!

Ireland are playing Serbia today in the (real life) World Cup Qualifiers. After a terrible match in georgia which ended in a draw the team are hoping to make a good come back. Gon the boys in green! 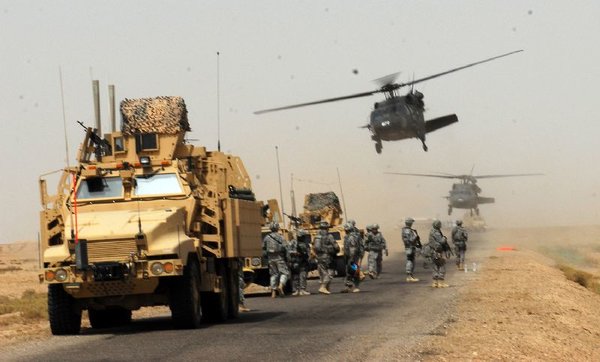 A nuclear war-head was transported by an armed convoy on the B50 from Laurence Military Base to Beijavan. The R.M.C say that they are strengthening their nuclear missile defences to protect their citizens. We hope such weapons shall never be required to use.

Today a suspect was brought in after DNA on the victim's toenail came back positive for a man named Jackson Bois, he has no allyeby and a 44. Magnum was found at his home. Police say they are attempting to connect it to the crime scene. They estimate that they should have the results back tomorrow.
Top

Today Jackson Bois was brought before a judge and jury when results came back that the weapon found was indeed the murder weapon. He was charged for murder and armed robbery. He plead guilty to armed robbery but plead innocent to murder, instead pleading guilty to man slaughter. It took the jury just three hours to come up with a verdict. He was found guilty for armed robbery. Innocent for murder but guilty for man-slaughter. He will server a 25 year sentence with 17 years non-parole in Shawshank Jail. At least now the victim's family can have some closure.
Top

A new park project is planned for Wahavi. It is planning on adding a new national park in the east. The county council say that this new park will be a major tourist attraction for the city and will certainly be entertainment for residents. We are excited for this new project.

Today the game development company, Shark Studios, announced that they will be releasing a new custom PC in the next few months. They say this PC will give as much power for the lowest cost possible. Many gamers say they are excited for this and can't wait for it's release.

The mining company, Jackmines, have started construction on a new mine in Cahtoohill. It is said that the South-East of Cahtoohill is littered with iron and silver deposits. This new mine will be a great development for Cahtoohill.

Wow, I guess there'll be lots of Game Streamers revealed...

And about the mine, there's a mining firm from Sedile called "Express Mining Corp." looking for a company share to invest. Hopefully you'll respond as soon as possible
Top

Hello everyone,
In today's news:

Yesterday the B.P announced that there was an attempt made from three members of Realstate to hack into the Beijavan Council Network. They did not manage to gain access and S.W.A.T showed up soon after arresting the two offenders. Reagold Police say that the group are becoming a bigger problem.

The new mine set up in Cahtoohill has proven to be a success. The area was indeed iron rich and thus is making thousands. Because of this the value of Bergs went up 3%. Any regions wishing to trade with Reagold should contact R.O.T.U

It was revealed today that crime in Reagold as a whole has gone town by 7%. Police say that the new police stations and investigation bureaus is proving to stop crime. This is great news.


That's all for now,
Good night and God bless.
Top

And about the mine, there's a mining firm from Sedile called "Express Mining Corp." looking for a company share to invest. Hopefully you'll respond as soon as possible

Mox Main Indurtsal Disctric (giant indrustal area) is looking for big amount resources, if u are mining any usefull ores for it, Mox Republix will invest into mine to make economic grow
Disctrict is located near to the Mox Ports so we wont only invest into mine but we will like to buy resources from it
Republix will be very pleased if there will be added to daily news infromation about looking for high-amount and high-quality resources(coal,oil, iron, basic resources and much more)
No signature
Top 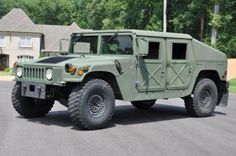 Today a new set of de-commisioned military vehicles were put on sale at Vorkuta station. These are un-armed varients of old humvees, trucks and even tanks. Prices are cheap.

It is estimated that the next two days will have heavy orange yellow storms. Weather agencies say that citizens should be careful when going outside as heavy winds will have sheer force. We hope this weather doesn't last for long.

I wanna buy those vehicles, and turn them into something...
Top
Post Reply Previous topicNext topic
143 posts