As the title says, I will be creating a series of plugins, which will be Football Stadiums. I will create all 32 teams' home field, and other future stadiums (Hollywood Park, LA Rams & Chargers), (Las Vegas Stadium, Oakland Raiders when they move to LV in 2020). I might also make other stadiums, like University stadiums, high school stadiums, former stadiums (like the GeorgiaDome, Atlanta Falcons), and the Hall of Fame Stadium in Canton, Ohio.
Hope you enjoy

wetguy wrote: ↑
Thu Mar 07, 2019 7:20
32 entire football stadiums? Plus more? I don't think the plugin space is big enough for all of that, especially considering how BIG a football stadium is.

Didn't they increase plugin space? All, the NFL has 31 stadiums, since the New York Giants and Jets share MetLife Stadium.

, since they host the NFL's International Series...

Every football stadium will need to have a base of at least 7x7 or 8x8, and @SethHarris777 wants to make 31 of them. There is no way all of them can fit in the plugin space at once.
Top

Every football stadium will need to have a base of at least 7x7 or 8x8, and @SethHarris777 wants to make 31 of them. There is no way all of them can fit in the plugin space at once.

Maybe he's gonna make them smaller. Or even modulable!
I have no clue what's happening this year
Top

I will help if you want
Top

I'm probably not going to make AT&T Stadium, since there is already a trashcan plugin...

Also making the 8th Wonder of the World... The Astrodome...

Since we're all in quarantine, Imma start the production of this plugin pack again...

Btw, the first stadium of this pack, MetLife Stadium, is 95% completed, and will be released by the end of this week...

I also released the Pontiac Silverdome, the former home of the Detriot Lions, a while back... 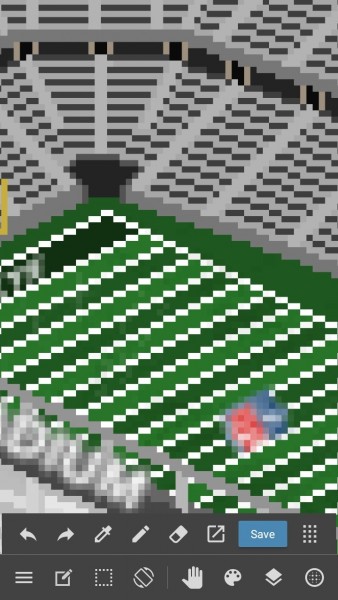 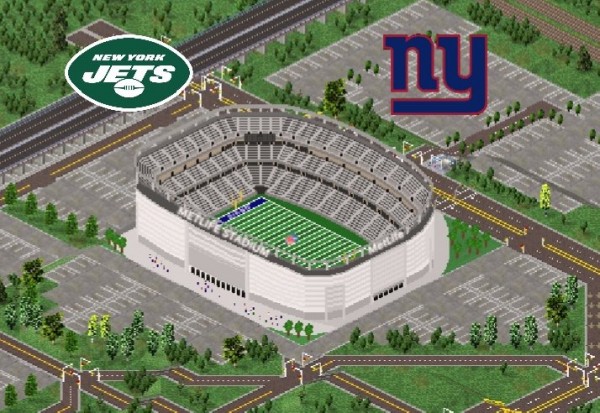