Here you can talk about everything you want.
Post Reply Previous topicNext topic
196 posts

It's been a long time since I last photographed something, 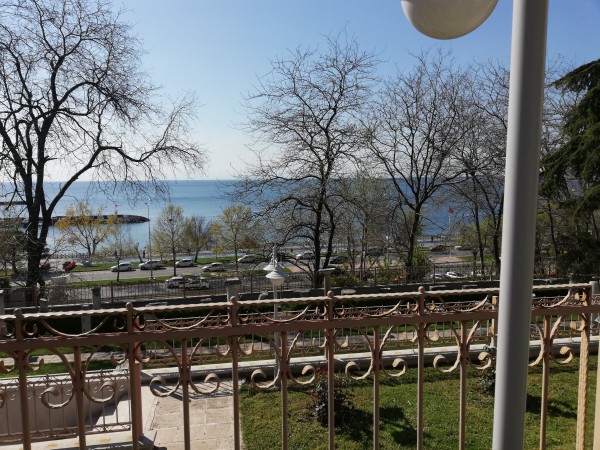 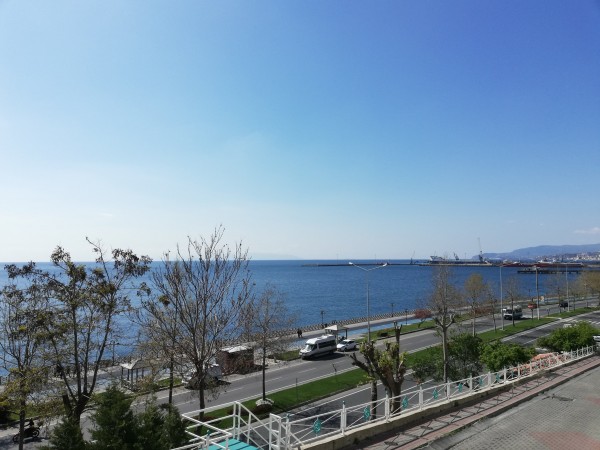 The courtyard of Tekirdağ Archeology and Ethnography Museum and the road to Rákóczi Museum of Tekirdağ
So sorry for the quality of the above images, I couldn't use my camera.
¡Probably not actively sustaining following the forum nor its alternative side-platforms!
≈Out of Place, Out of Time≈
Top

The trees there look so dead. Here is nearly summer and today it's close to 25C 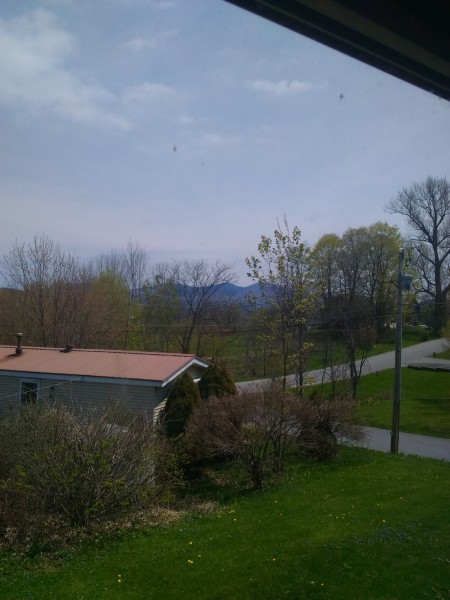 For some reason, as i was taking these pictures, my neighbor's cat walked around our house. Our fat dog saw it, slid off the couch and barked at the cat 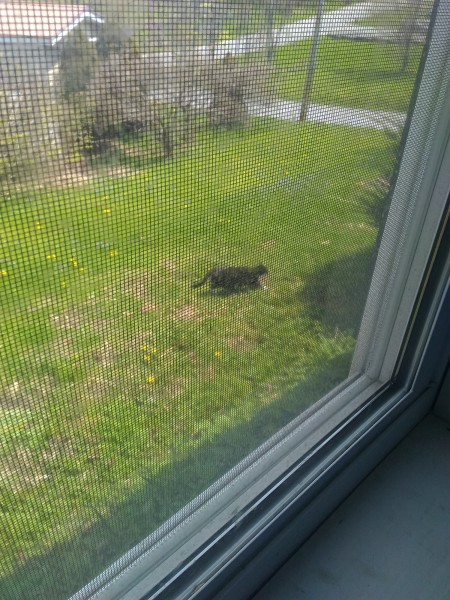 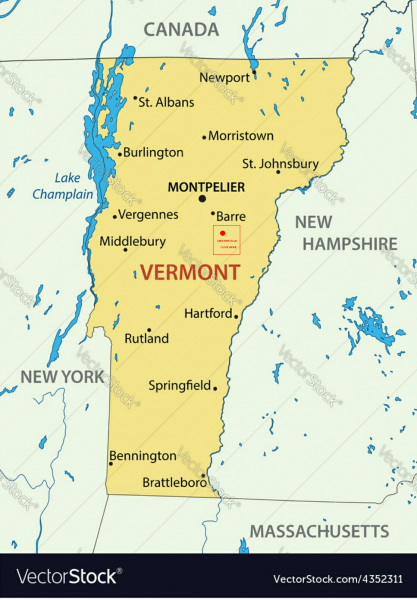 I spelled my town name wrong 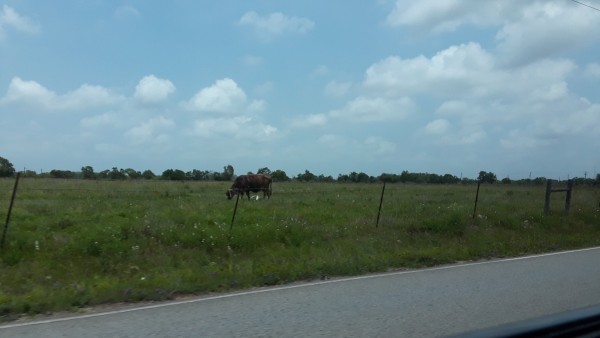 This is how you know you're in Texas...

Brought some of this stuff to a relative in Los Angeles. Real Vermont Maple syrup. 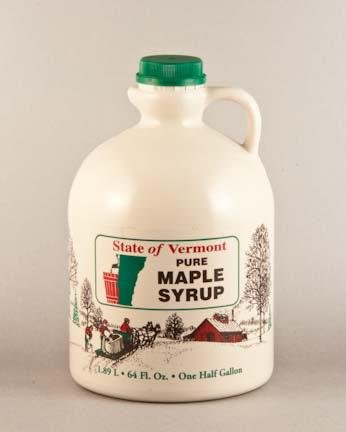 But i found fake stuff in her refrigerator.... 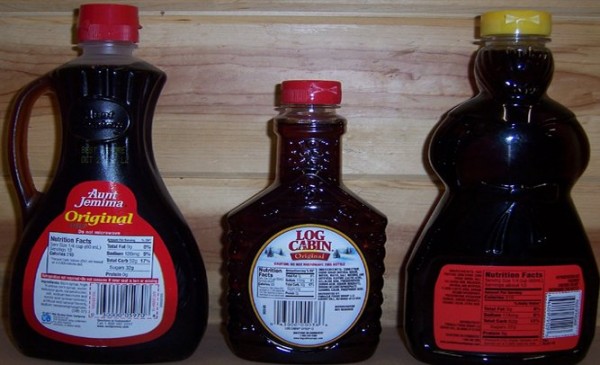 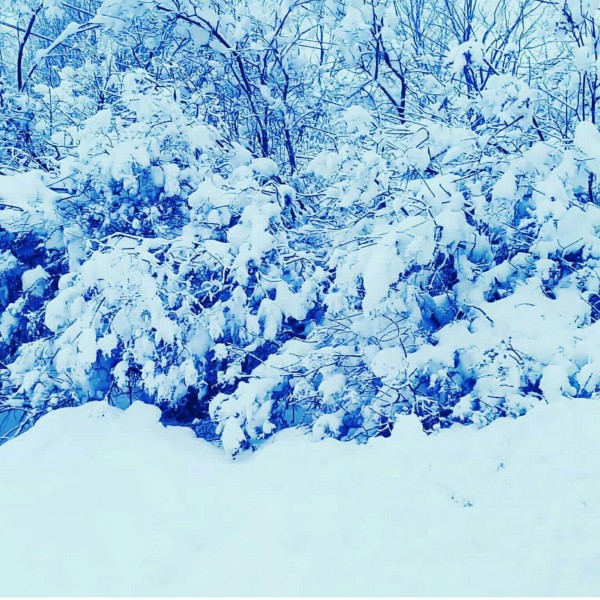 This is how you know your in Vermont(or northern New York.).This is supposed to be the driveway.
WHAT IS THE DEAL WITH AIRPLANE FOOD That was very nice of you!

Is that sarcasm?
WHAT IS THE DEAL WITH AIRPLANE FOOD

No, I would like a gallon of maple syrup anytime.

The weather here is almost the same too, it's just that I photographed them a month ago, they look a bit dead.
¡Probably not actively sustaining following the forum nor its alternative side-platforms!
≈Out of Place, Out of Time≈
Top 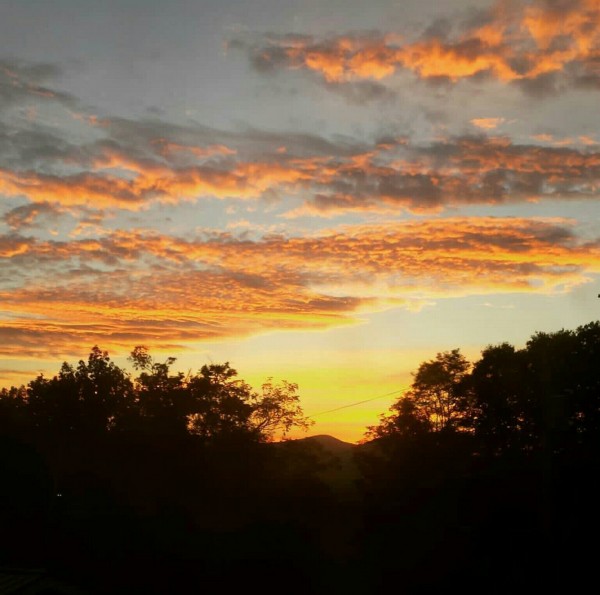 Sunrise....or sunset. Dont know.
...its in the east, so its sunrise
WHAT IS THE DEAL WITH AIRPLANE FOOD 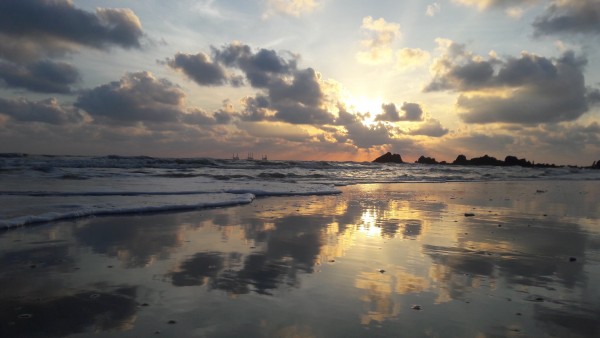 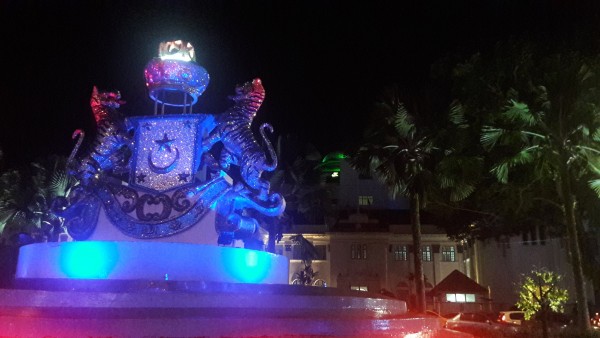 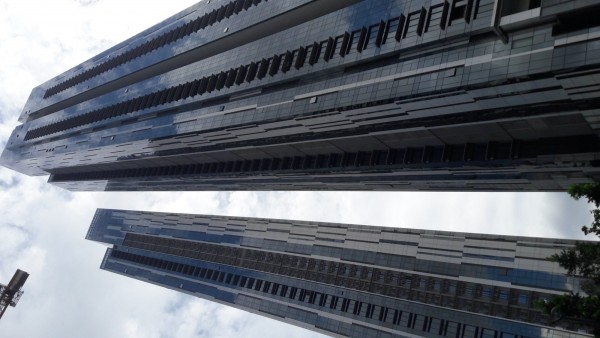 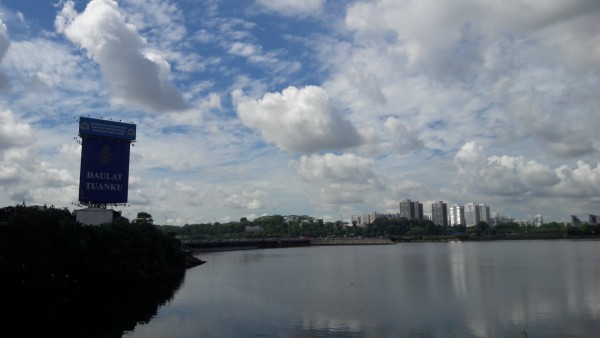 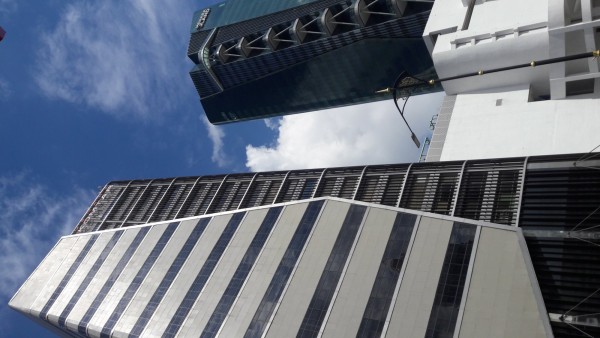 Blame the image uploader if it's tilted
Top 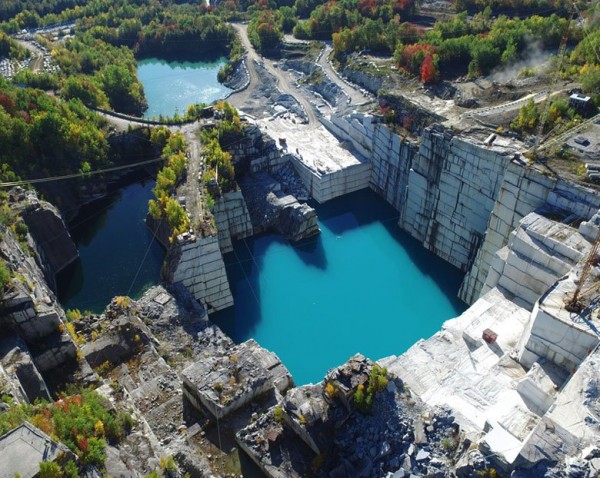 Largest granite quarry in the world 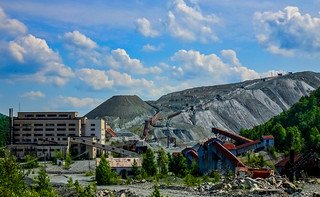 In the second picture, quarry workers piled a bunch of waste granite that cannot be used into piles called "gout".
WHAT IS THE DEAL WITH AIRPLANE FOOD

chilling out on the terrace lol. sorry for the bad quality

President of the Republic of Virseyge
I like videogames, warships, spaghetti and skycrapers ( and urbanism in general ).
Top

Although I live like, under 100 kilometres away from Istanbul I've Never been there for touristic intents but since I've been there last week for that very intent, I can show you just like every other tourist my ''amature'' photographs that I took there, even though I edited nearly half of them, they still carry their spirits. 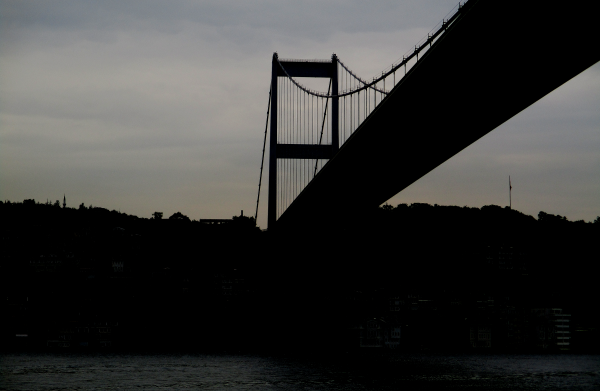 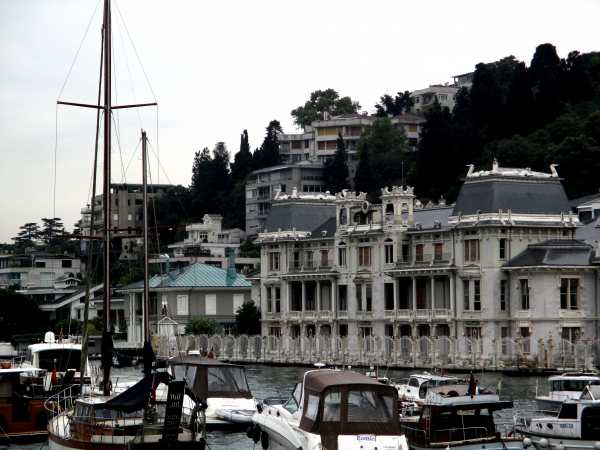 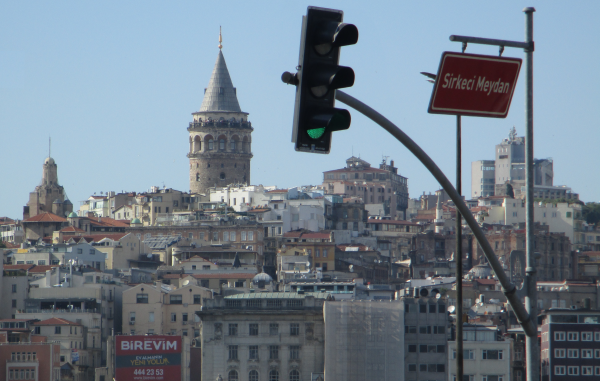 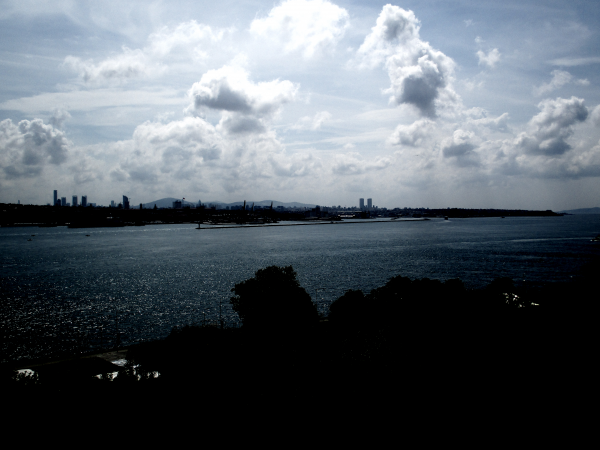 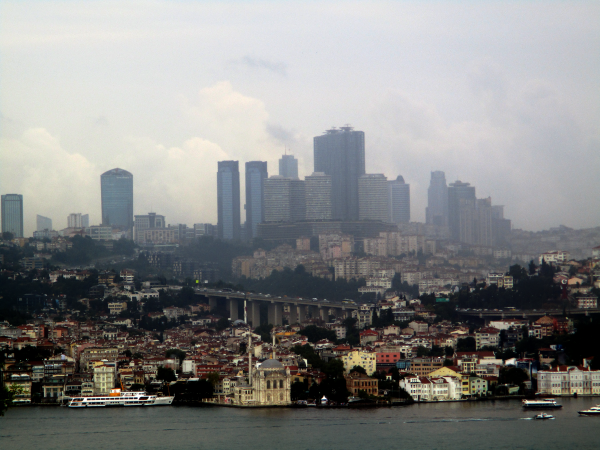 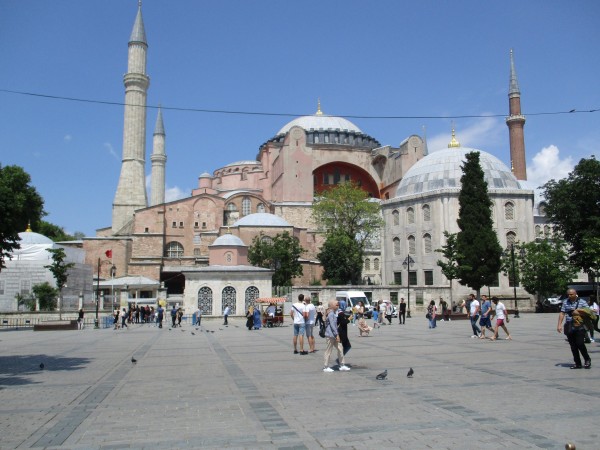 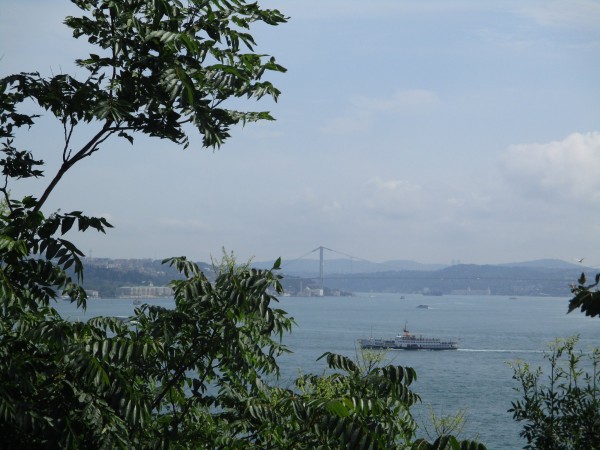 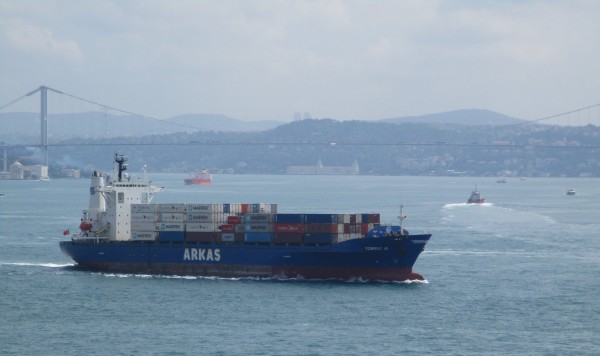 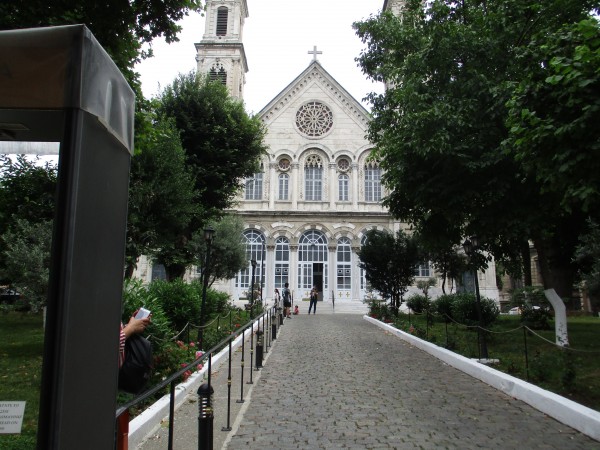 Very nice photos! Thank you for posting them.

A very great city
WHAT IS THE DEAL WITH AIRPLANE FOOD