Some suggestions from Chinese players

Some suggestions from Chinese players

Chinese players have a communication platform such as discord-Baidu Post Bar to discuss Theotown.There are more than 2300 followers.We collected some comments of the game of Theotown.We hope the game group can adopt it.
-From Chinese Players
Love the game 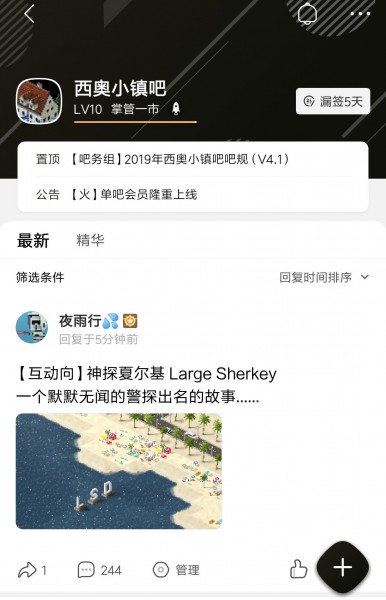 -Some possible suggestions
1.The noise of people can be added in the city. 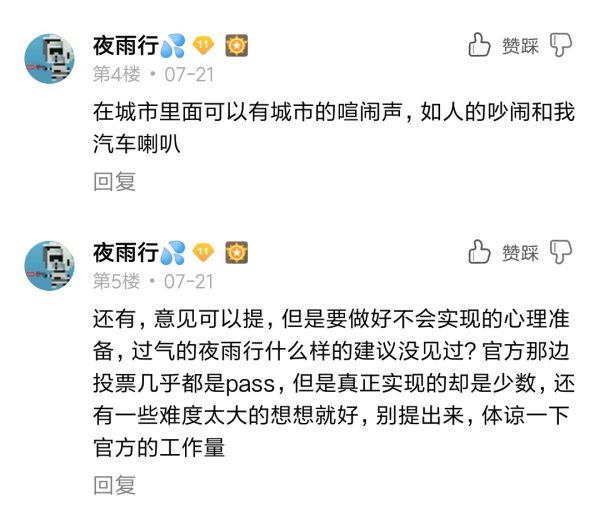 2.A rotating wheel.
3.Update special events such as mayoral campaigns.
4.A road with only one lane, similar to a high-speed ramp.
5.Be able to check the age of the public (adding unemployment requires players to increase business and industrial jobs, and unemployment affects public satisfaction)
6.A trolley car that can be driven on the common road.
7.A city plot and task, such as a plot to suppress violence.
8.Underground wires for fireworks
9.When you generate a map, you can choose whether to generate the desert or not.
10.Oil and combustible ice can be exploited in the deep sea, and ore mining on land to bring benefits.
11.Automatically fill the ocean when building on water.
12.Naval base.
13.The same fixed ship route as the airplanes.
14.Be able to clearly see the car in the underground tunnel.
15.Be able to log on to QQ and WeChat accounts in China.
16.Add different styles of building, such as the ancient Chinese architecture and the ancient Japanese architecture.
17.Add buildings with dynamic LED ads. 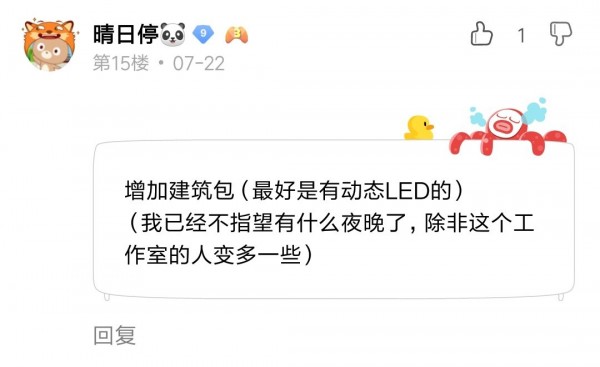 18. Add policies. For example, player can make a policy to the distribution of smoke detector (the public can accept a lower level of fire fighting, but each building has to spend money), garbage sorting system (waste disposal and stacking volume reduced, but will increase the operating costs of garbage yard), and so on.
19.Change the effect of noise and pollution. Noise does not reduce satisfaction, but it increases the risk of illness and hospital stress. Reduced satisfaction with pollution is lower than before but there is a possibility of plague, but traffic jams, public transport facilities and business districts all produce noise.
20.Different taxes can be arranged for downtown and suburban districts. 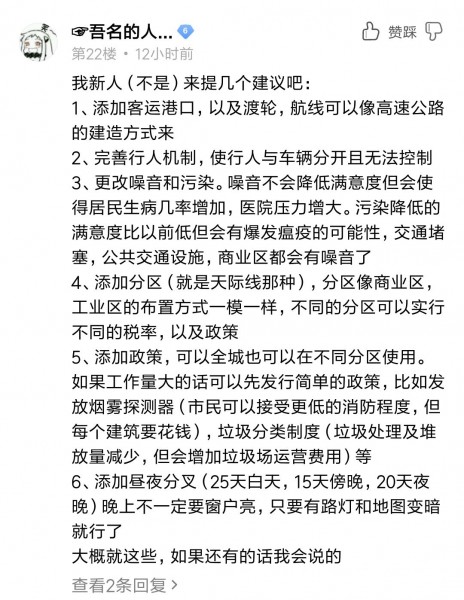 -Some impossible suggestions
1.Add the first person view of pedestrians.
2.Players can online connect with each other and build servers.
3.Perfect night view and lighting.
Thanks.

By rotating wheel, do they mean the ferris wheel?

If on the vehicles, I don't think they would enjoy the added computations and lag to implement it.

If the steering wheel in follow a car view, yes that would be cool!

If on the vehicles, I don't think they would enjoy the added computations and lag to implement it.

If the steering wheel in follow a car view, yes that would be cool!

It means the ferris wheel.

Sorry for my bad English.

For #6 the tramway might have what you're looking for:
viewtopic.php?t=3033
All of my plug-ins, maps and more:
https://sites.google.com/view/retrocity ... authuser=0

I also like the idea of having light up ads that show up brightly at night.
All of my plug-ins, maps and more:
https://sites.google.com/view/retrocity ... authuser=0

What we want is similar to this, it can walk on the road of the ordinary car and have electric wires 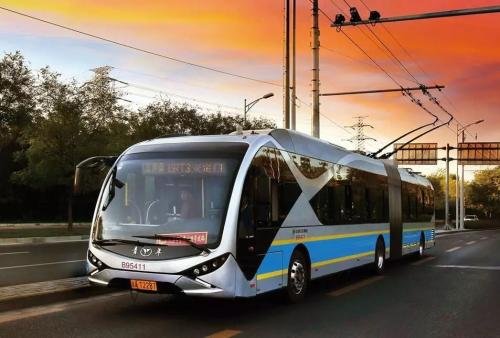 I loved the idea of having a toggleable choice to spawn deserts. I personally think that they are ugly and I don't like them. But other people might love the fact of biomes and I respect that. I wish lobby would implement that in.
★ Official TheoTown Idea Giver and Suggester ★
Top
Post Reply Previous topicNext topic
7 posts • Page 1 of 1