If you see a plugin here, you better hurry for some reason.

such an error has occurred 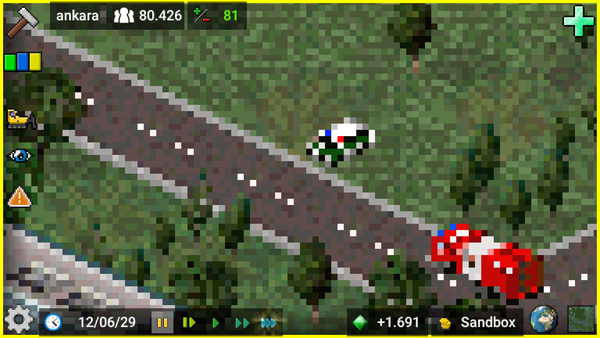 But some of them are Blue

It's true, German police cars were green and white in the past. Nowadays they are usually blue and silver.
Silver because these resell better, and blue because police forces in Europe should look more alike.

Re: [Car] German police car(There are a few errors in the json file but it works)

Hey! Maybe we can make your police car as a "place-able police cars", just like what @former member did on the ambulance.

Re: [Car] German police car(There are a few errors in the json file but it works)