Until now the only way to translate plugins was by doing it hardcoded in the project itself. That means you weren't able to provide translations for your own plugins and rather had to offer different variants in order to offer localization.

Version 1.5.56 will solve that by introducing inline translations for plugins. The way this will work is by using a special syntax within the plugin. Let's have a look at this example from the wandering animals plugin:

That's how the title definition looks right now. This notion will still work in the future, but we can append specialized translations to it by writing [languagetag]Translation. For example for the case of a German translation that would look like:

You can append as many specialized translations as you want to. The game will then pick that one that's closest to the current language. The first case (here the English one without []) will be used as a fallback translation if no other translation does fit. I recommend to use English for it.

This special syntax will also work for the text attribute.

Note that only languages that are supported by the game naively can be translated that way. Have a look at the public translation repository for the supported language codes right now.
Top

I recommend to use UTF8 whenever possible.
Top 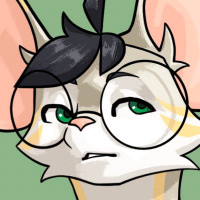 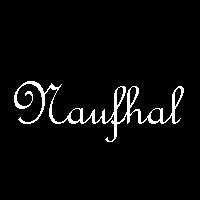 I meant the language tag at the Github
The Shark who eats Sea Pickles (:
Top