For the last of my plugins, which making its jason took a week, I present you a Mega Pack, Walkway Pack, previously named Boardwalk-Pathway-Alleyway Pack. In this pack of packs, I have 3 new additions for you, the first being a Boardwalk to better your coasts, the second being a Pathway to easily make modular parks and the last being a Alleyway to decorate your areas which are behind your main roads.
Its being my plugin, I of course have put some additional parts mainly to intersections and to stait roads.
All of them come in both normal placement and in linetools.
Actually I was going to make them into parks (or at least give them park affects) but I later decided to not make it for making decos were my speciality. 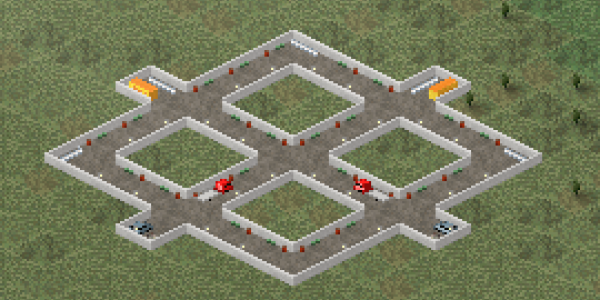 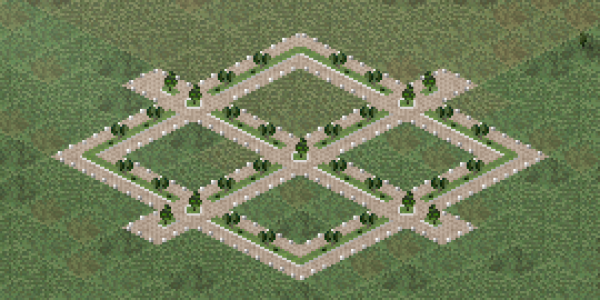 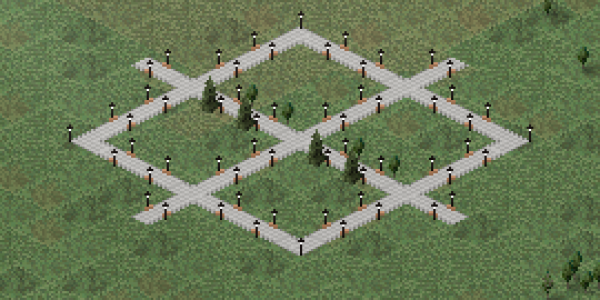 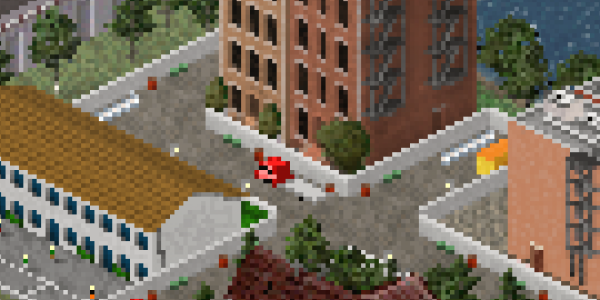 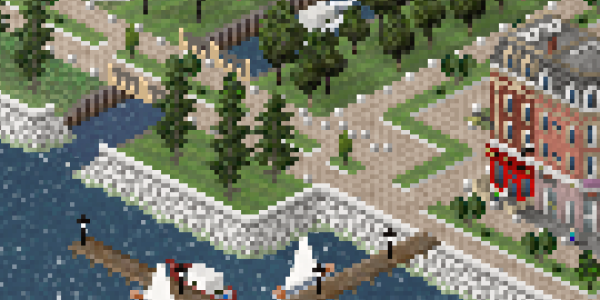 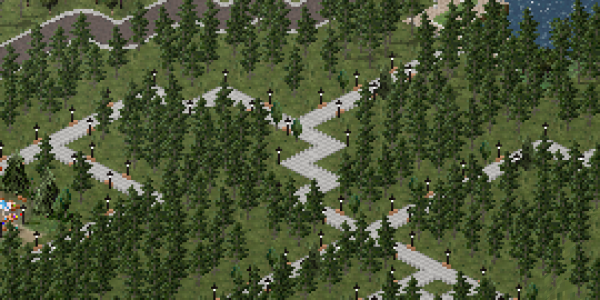 I hope this was well enough to make it my last plugin..
¡Probably not actively sustaining following the forum nor its alternative side-platforms!
≈Out of Place, Out of Time≈
Top