Here you can present your city to the world.
Post Reply Previous topicNext topic
9 posts • Page 1 of 1

"Nice to come, but better to leave!"

I welcome you all to Metro Studzianki! Since the mayor is still busy with the projects for the city. Here I am the President with my name contradicting it. This city houses 149 Thousand individuals and they all contribute to Metro Studzianki's success. As the city serves as the economic, business, political, and scientific capital, surely it stands out for the city alone. Too much talking lemme show you some pics for the city. 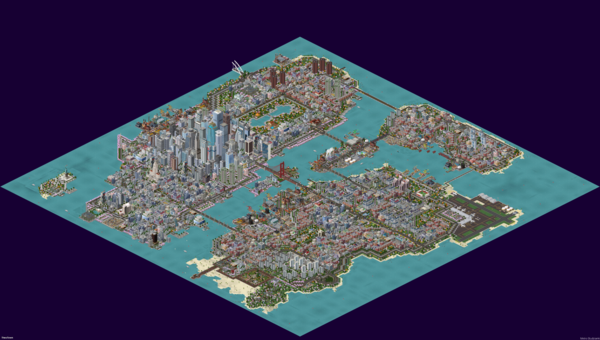 This is the map of Metro Studzianki, enjoy the view! 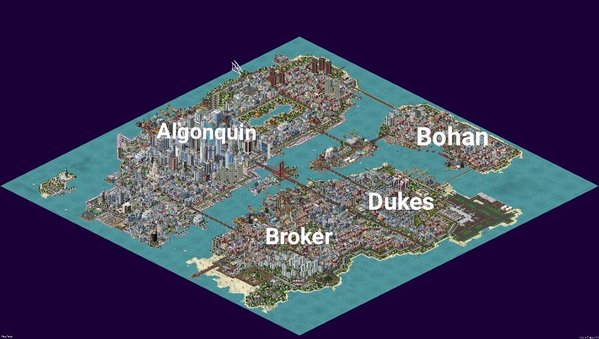 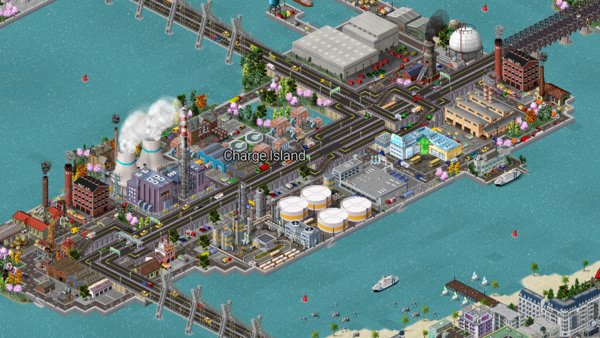 Charge Island, this island services the city with its electricity and water resources.. 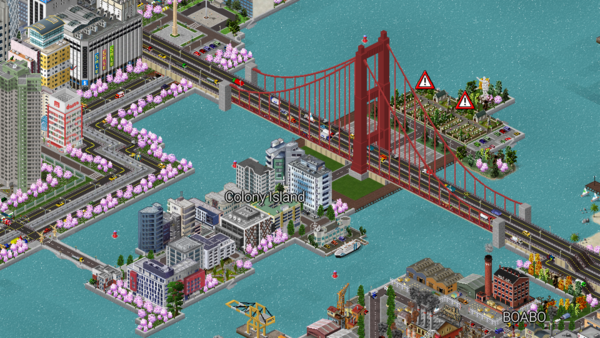 Colony Island along with the Barrio Paypay Bridge.. 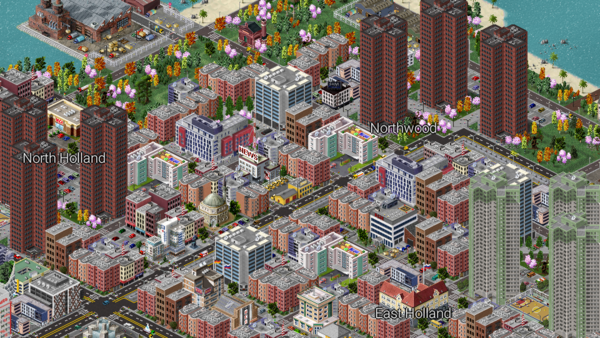 The only district in Algonquin that houses brownstone apartments.. 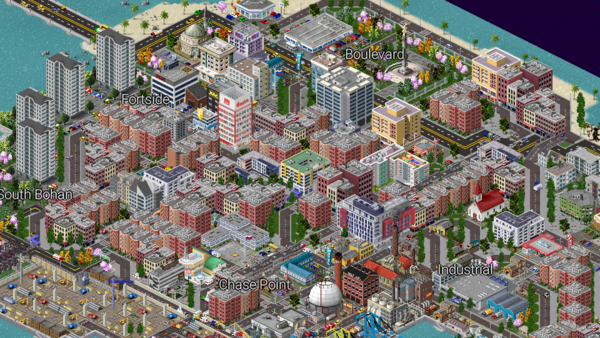 A skyline view of Bohan.. this is where hip-hop music and dance was born.. 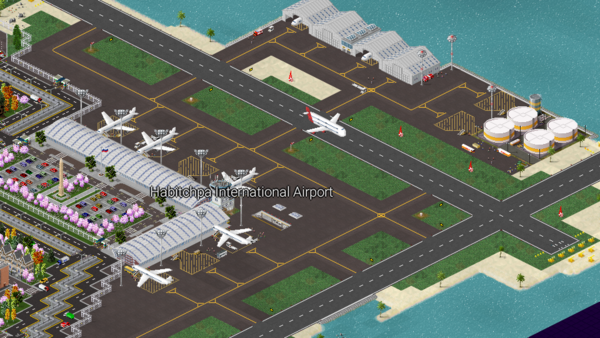 The airport that connects the city to the outside world. Named after Edwin Habitchpa, a Polish Tank designer.. 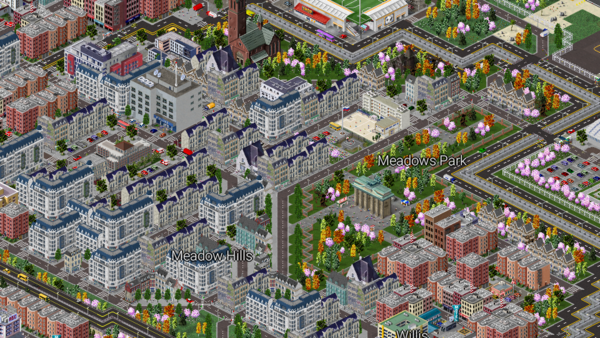 Dukes houses a different style and livery from the city. With the European style houses, this borough houses wealthy and medium wealth individuals. 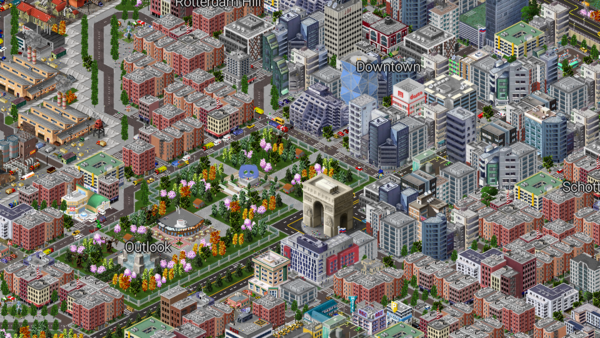 This is the business district of Downtown Broker.. 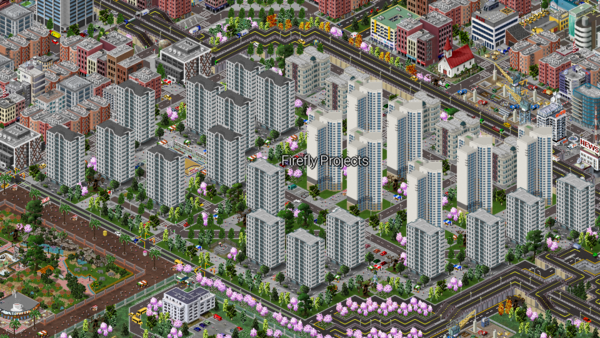 Near my home are the Firefly Projects. This houses Low Wealth and Medium Wealth individuals.. the largest housing project in the city.. 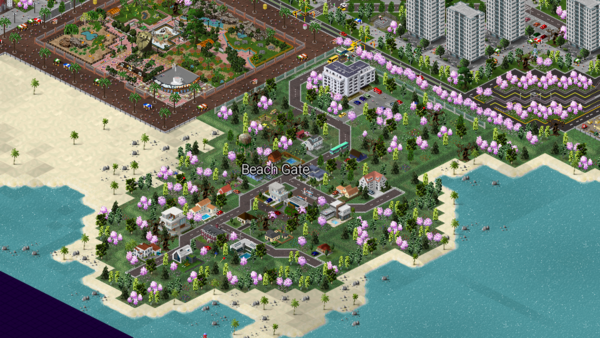 One of the gated subdivisions found in Metro Studzianki. This is the place where I live.. I live near the cliff.. 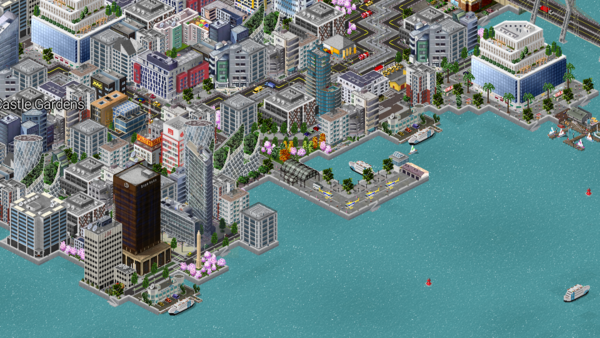 The Humboldt River along with the many buildings found on the riverbank.. 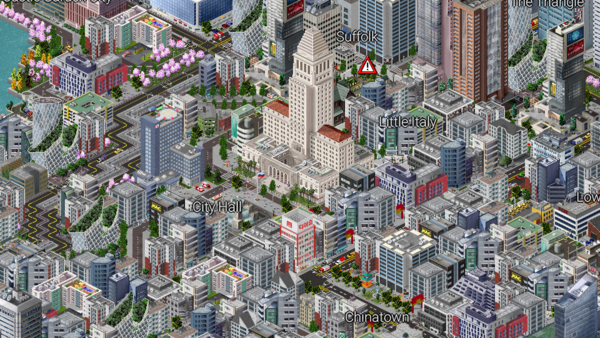 This is the seat of the mayor. His office is larger than my office but at least mine is historical. 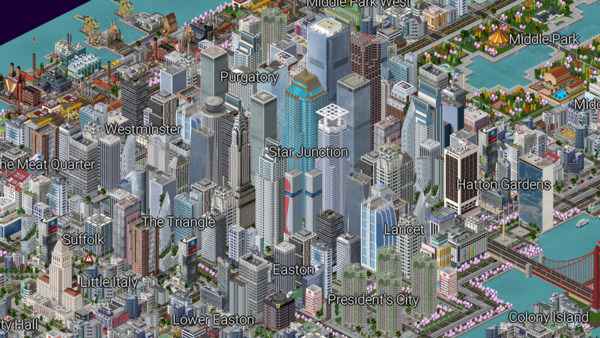 This is the business district of Metro Studzianki! 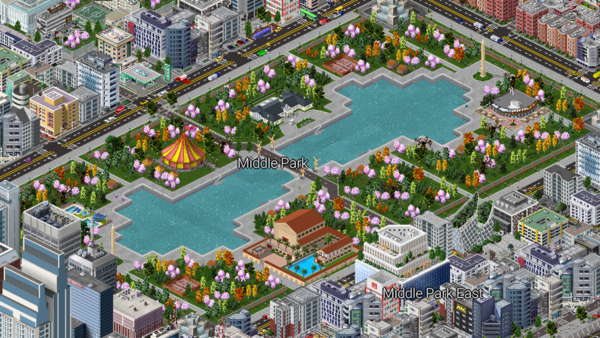 Prime Minister of the Japanese Imperial of the Philippines
Top

I see my not-so apartment
Top

The island is kinda look like Liberty city in GTA Chinatown
This guy is no longer online in this forum
...Goodbye Stefan, You always be number one 1975-2018
Top

Actually yes.. this is the not so exact replica of GTA IV map.. which is only Liberty City and I'm still working on Alderney City..
Prime Minister of the Japanese Imperial of the Philippines
Top

I liked its design so it fitted with the skyline..
Prime Minister of the Japanese Imperial of the Philippines
Top

It almost same with GTA:CTW 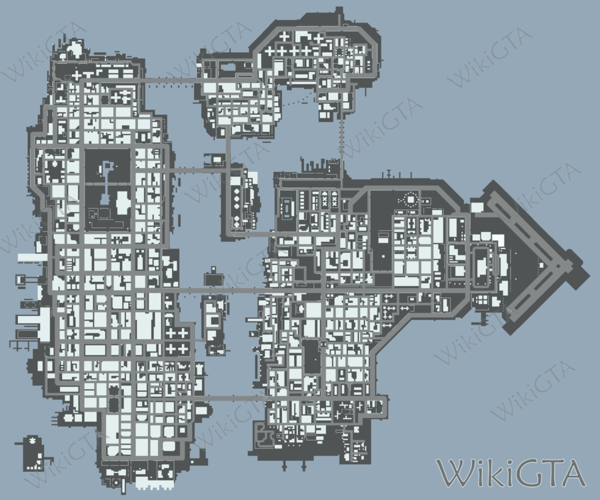 Fact about me:
-President of ANDROMEDA
-Now busy with the college
-Play Call of duty mobile
-Subscribe my channel:
https://www.youtube.com/channel/UCWS1fz ... 4syaxcA74A
Top

Yas but I based it on GTA IV.. they have the same map.. but in 4 there is Alderney City which I'm creating on a separate map..
Prime Minister of the Japanese Imperial of the Philippines
Top

Lmao I see what you did there... good joke ab Queens. What are the firefly projects based off of though?
2,760th download of theotown!
Top

It's based on Brownsville and Ocean Hill.. but it's not that accurate.. This is New York compressed style..
Prime Minister of the Japanese Imperial of the Philippines
Top
Post Reply Previous topicNext topic
9 posts • Page 1 of 1